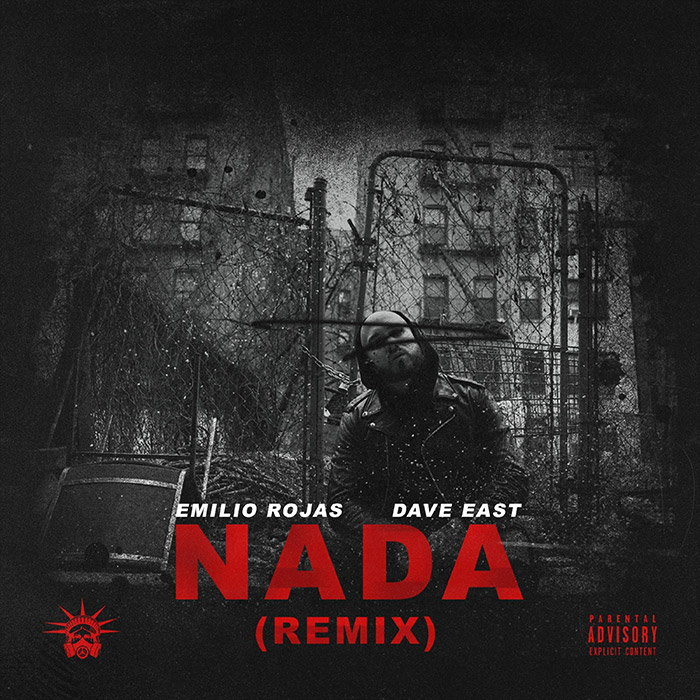 At the top of the month, Emilio Rojas dropped a song called “Lost My Way” and promised he was back in the studio putting in work.

He’s never been completely MIA. But if you’ve been following the Rochester emcee’s career, you’d know the output has lessened over the years. That’s changing, though. Emilio is refocused and getting it in every chance he gets—as proven by a series of freestyles he’s been uploading on his social media platforms.

Today, the ‘re-introduction’ continues with Emilio Rojas revisiting a banger he dropped with Joell Ortiz on his L.I.F.E. project in 2015. The “Nada” remix takes a stroll through Harlem with Dave East replacing Ortiz (who’s verse was TOUGH on the original) and Rojas providing an entirely new verse, as well.

Check it out below and add “Nada (Remix)” to your preferred streaming service.