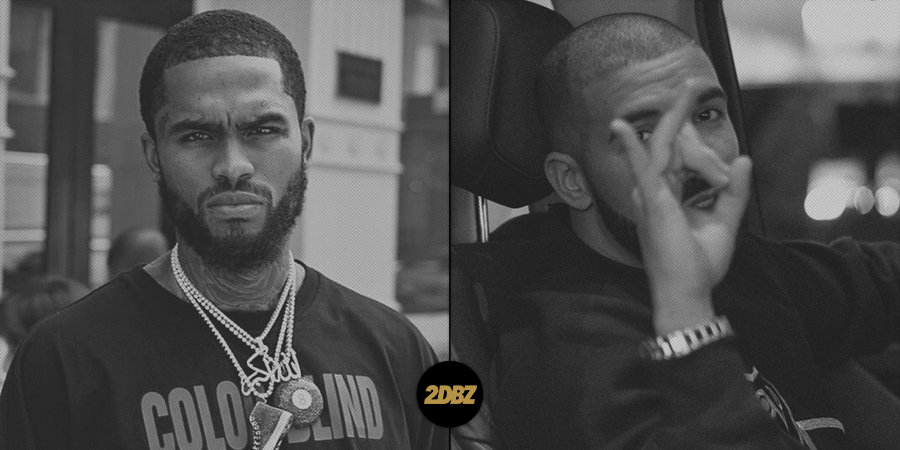 Fresh off the release of Paranoia: A True Story, Dave East is hard at work, putting the finishing touches on his official debut album.

Sitting down with Rap-Up, the Harlem rapper shared a few more details, including a forthcoming collaboration with Drake.

East also spoke on the album’s direction—which is said to boast production from No I.D, Salaam Remi, Just Blaze, and Alchemist.

“The album is gonna be like a real documentary of my life,” he said. “I’ve given bits and pieces and stories here and there, but I’ma really bring you from when my mother pushed me out. I’ma get a little deeper and I want to bring a sound that’s gonna live forever. That’s why I really went back to them producers, they created my favorite music ever.”

On top of Rap-Up, Dave East recently sat down with Montreality for one of their quality interviews, as well.

During his time on camera, East shares his favorite Nas verse, breaks down the true definition of a “G,” salutes Drake and talks his place in Hip-Hop.

He also announces Paranoia 2, which, if you’ve been following him on Instagram, confirms the #P2onTheWay hashtag. Look for it to drop before Halloween. Then, it’s album time.