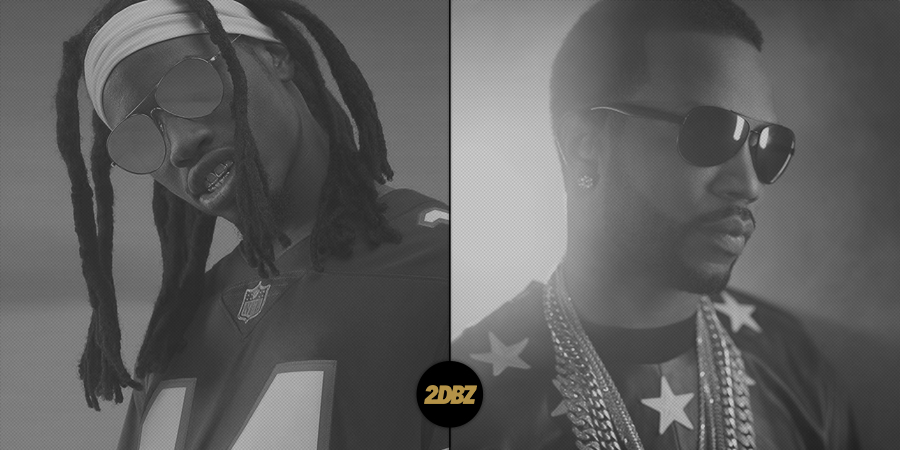 DopeHouse favorite Denzel Curry is back in his bag.

In 2015, the South Florida rapper released a pair of EPs, 32 Zel and Planet Shrooms. And now, thanks to a new deal with Universal, the former just got an official re-release on all streaming platforms.

Included on the re-release is a special remix of “Ultimate,” featuring Juicy J. Considering the original was dedicated to the late Lord Infamous, the Memphis legend—who just delivered a quality mixtape in Highly Intoxicated, himself— was a perfect fit for the updated version.

Press play on 32 Zel below and be sure to add it to your preferred streaming platform. Fans can also expect a re-release of Planet Shrooms in the near future, as well.