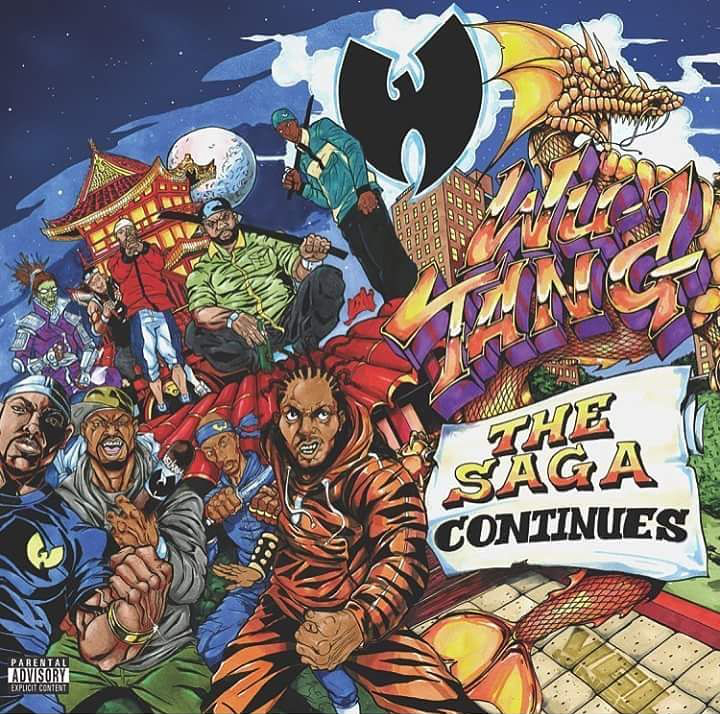 Last month, the Wu-Tang Clan released a song called “People Say” and mentioned a new album called The Saga Continues would be released on October 13th.

Details were non-existent when the announcement was made, but we now know what to expect. While it may not be a true Wu-Tang album, a majority of the members make an appearance throughout the 18-track album. We’ve also got guest appearances from Chris Rivers and the late Sean Price (who appears on a song with Ghostface, Method Man and RZA) to look forward to. Oh, and there’s a Method Man & Redman joint snuck in towards the end, as well. Truth be told, as long as Mathematics is at the helm, we’re in for some dope music. And that’s exactly what’s happening.

Pre-orders for The Saga Continues are available on iTunes. Mathematics also released a song called “Lesson Learn’d” from Inspectah Deck and Redman (who also guest-starred on “People Say”). Check it out below.