Atlanta’s 24hrs drops his third project of the year.

After letting his Not Open Late and Night Shift EPs rock for a few months, 24hrs gets the Gangsta Grillz cosign on 12 AM in Atlanta with DJ Drama.

At eleven tracks with a feature from Madeintyo, production comes from Hit-Boy, Murda Beatz, Nard and B, Slicklaflare, Apex Martin, and more. 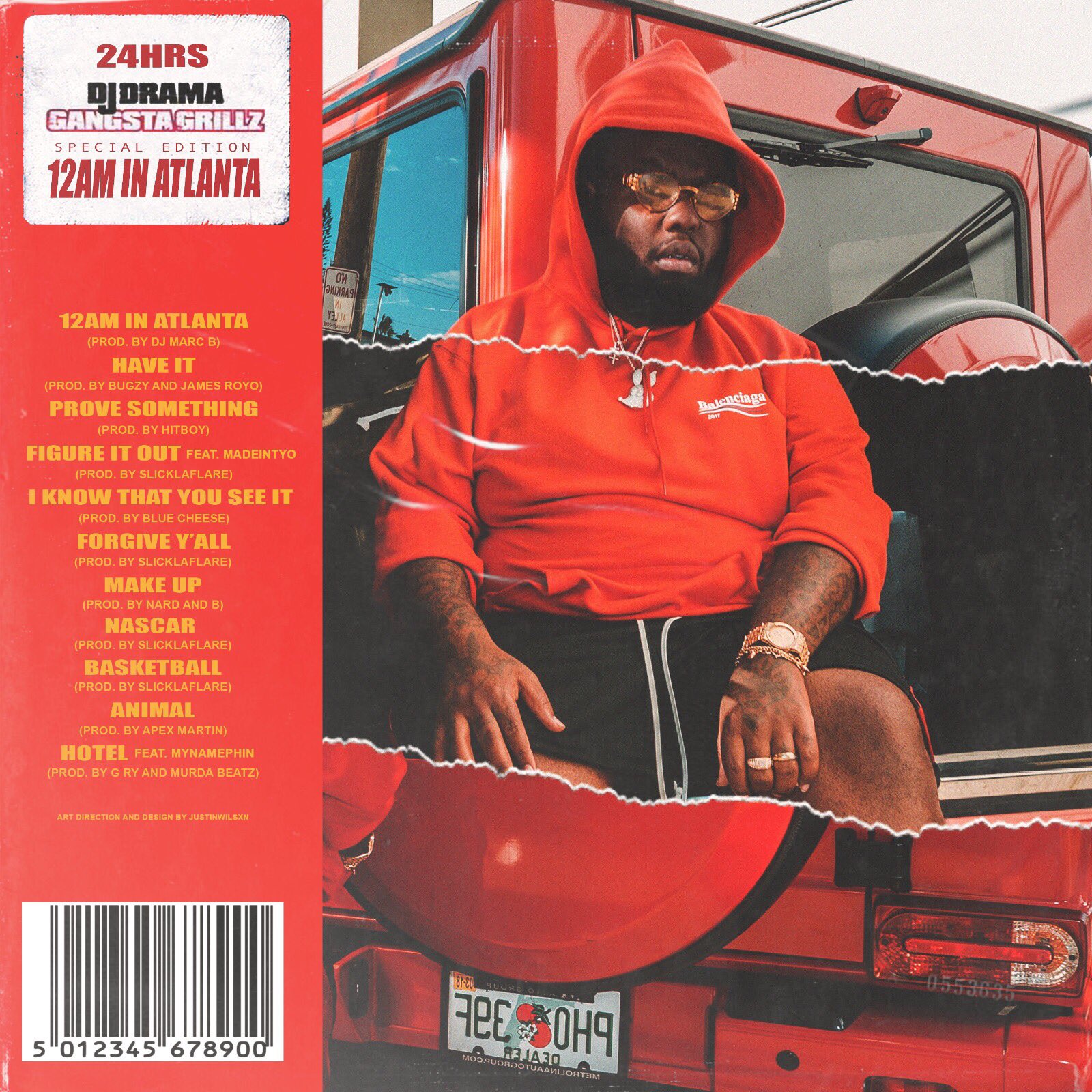 Dreamville’s Next Up, Lute and EarthGang Connect on “Premonition”