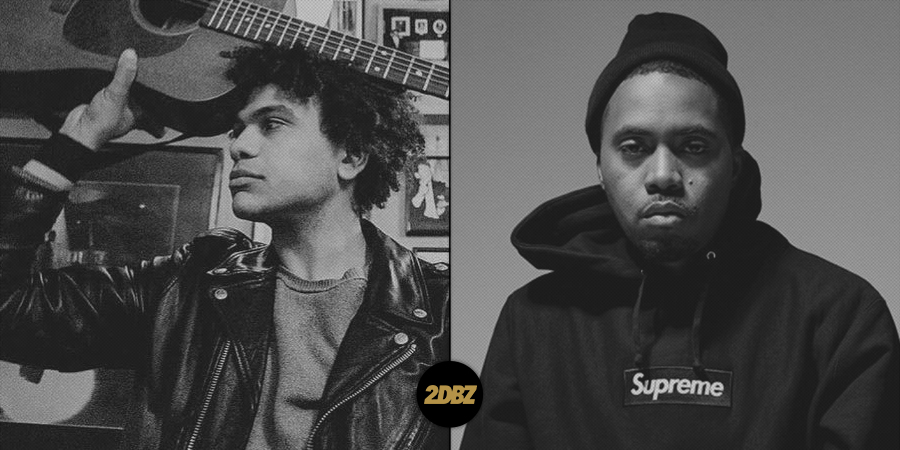 Joe Fox, a London artist best known for his (five!) features on A$AP Rocky’s At.Long.Last.A$AP album in 2015, is making his solo DopeHouse debut with an updated version of his new single, “What’s the Word.”

Originally released in July, Fox has recruited the legendary Nasir Jones (who he met at a GQ magazine party with Rocky two years ago) to breathe new life into the record.

Check out both versions, below.