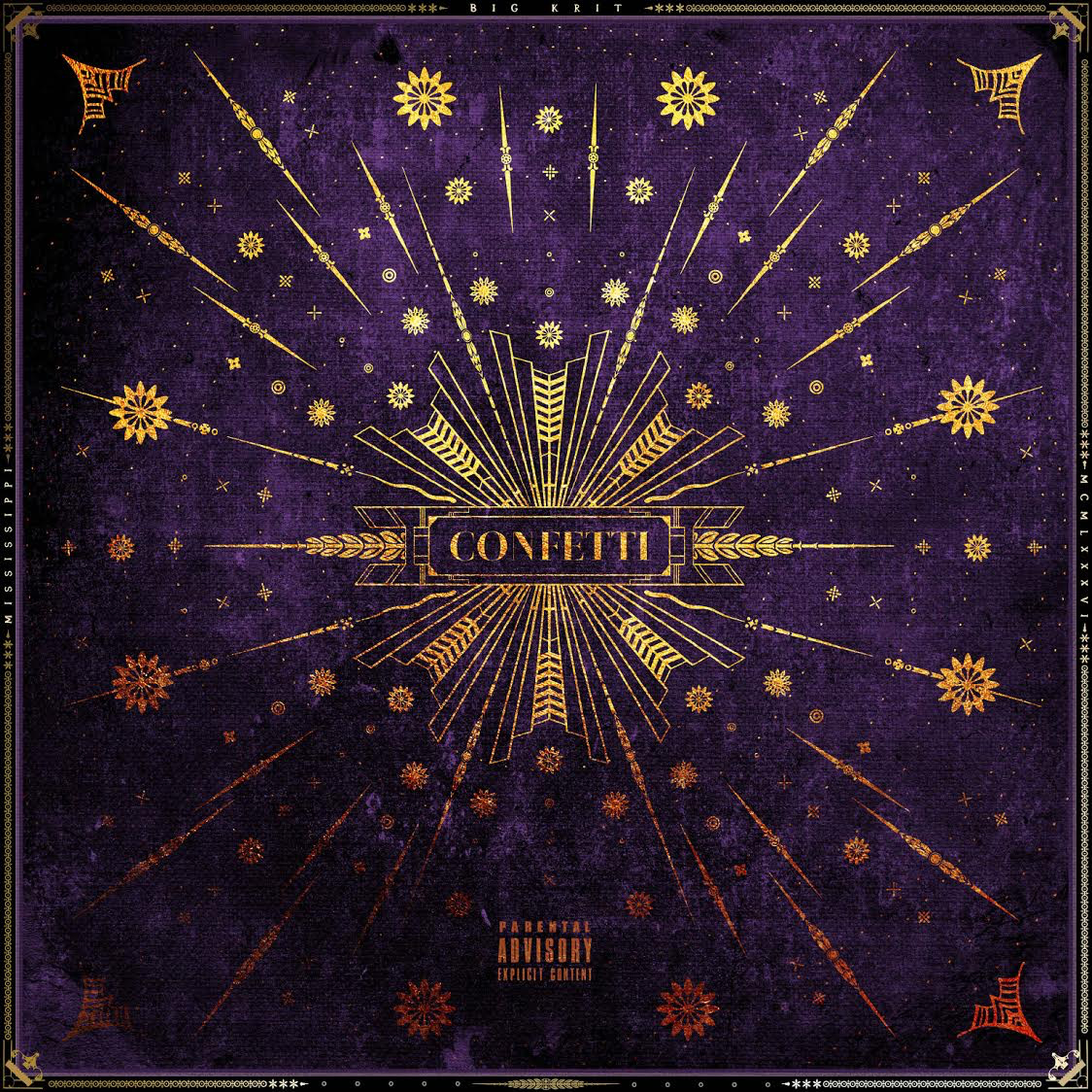 Just over a year ago, Big K.R.I.T. had fans glued to the internet for a full day while he released a new song every hour as part of his 12 for 12 series. After that, he disappeared.

Now, after one of the longest droughts of his career (and his new album reportedly done), the Mississippi multi-talent returns with a song called “Confetti.” And yes, the wait was worth it.

Check it out below and be sure to add “Confetti” to your preferred streaming platform.