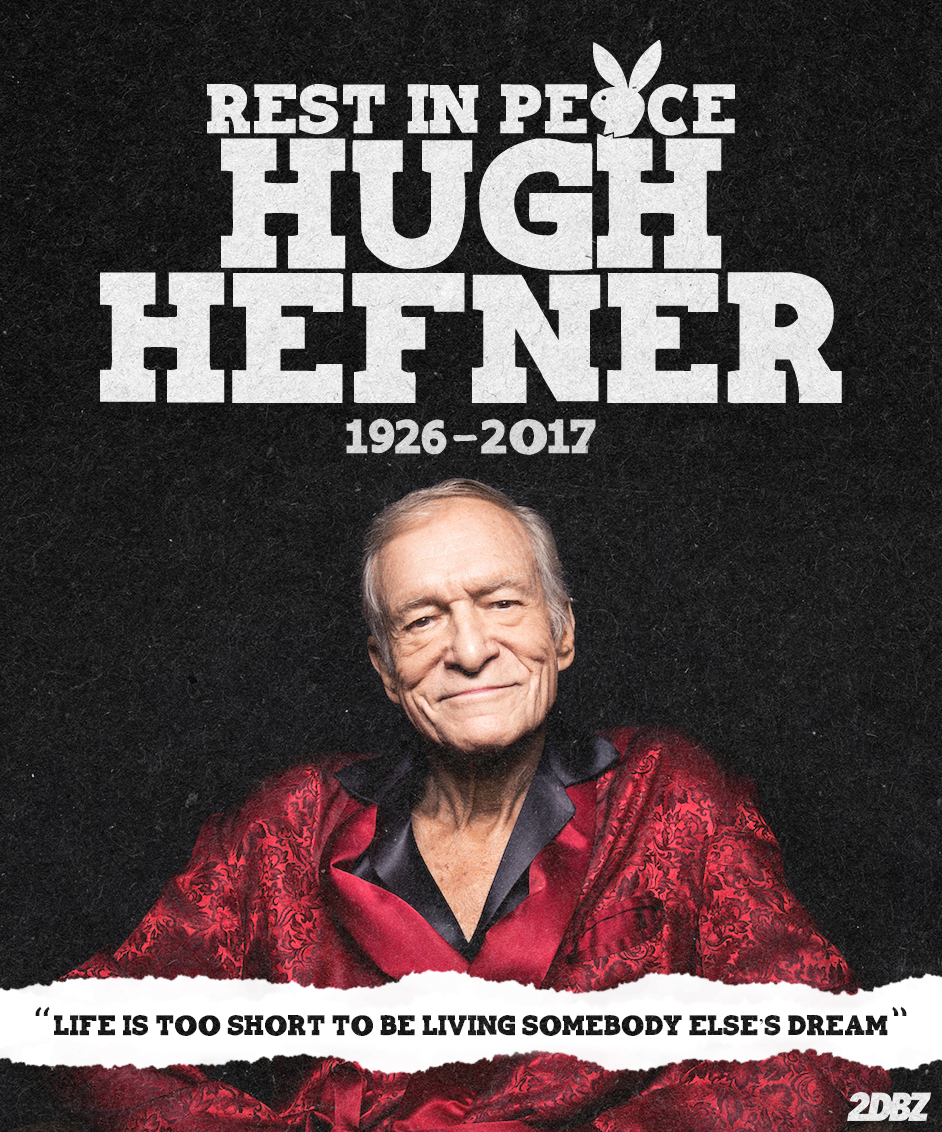 Playboy founder and cultural icon Hugh Hefner has died from natural causes, surrounded by loved ones. He was 91.

“My father lived an exceptional and impactful life as a media and cultural pioneer and a leading voice behind some of the most significant social and cultural movements of our time in advocating free speech, civil rights and sexual freedom,” said Cooper Hefner, Chief Creative Officer of Playboy Enterprises. “He defined a lifestyle and ethos that lie at the heart of the Playboy brand, one of the most recognizable and enduring in history.”

Started in 1953, Playboy went on to become one of the most recognizable American global brands in history. A true icon has moved on.

My dad gave me a subscription to playboy when I was 13 cause he was an artist who believed the female body was to be revered and respected.

Every grown man that had a Playboy collection as an adolescent upon the news of Hugh Hefner's death pic.twitter.com/dpPUrqAyYp

I never wanted this day to come. I owe everything I’ve ever done in life to Hugh Hefner. RIP el actual ultimo Playboy 💙