Run The Jewels and video games go together like chocolate and peanut butter. They were characters in Gears Of War, and they also contributed to the game with “Panther Like A Panther.”

El-P and Killer Mike are at it again, this time contributing a song called “Mean Demeanor” to the FIFA 18 soundtrack. 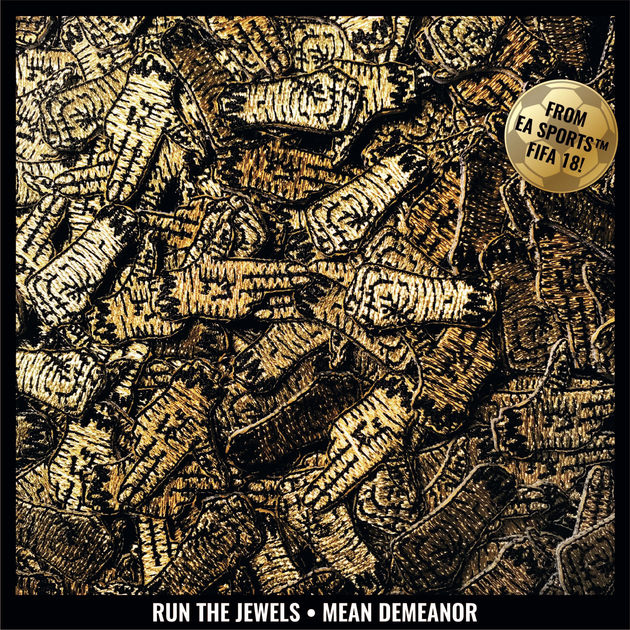 An “El Tornado Mix” of the song was featured in an advert for the game, with an official release made available at midnight.

Until the release, fans can also hear the song through a fan-made clip, by YouTube user princeoftidds, who decided to place the music over a clip of Blade Runner 2049.

“El-P announced he was considered for the score. He wasn’t offered the gig, but as I believe he would’ve been perfect, I thought the pairing deserved to be heard,” he says. “I will not profit from this and hope it is not blocked, but YouTube seems less interested in being cutting edge and exposure and more interested in playing it safe and holding VEVO’s hands.”