Big K.R.I.T. SZN is in officially upon us.

Fresh off making his return with “Confetti” and releasing a self-titled trailer that found him killing and burying his older self, Krizzle is back again with “Keep the Devil Off.”

Released with matching video, directed by Alex Nazari, the static and indomitable visual finds K.R.I.T. in silhouette form, chanting a message of positivity and perseverance. 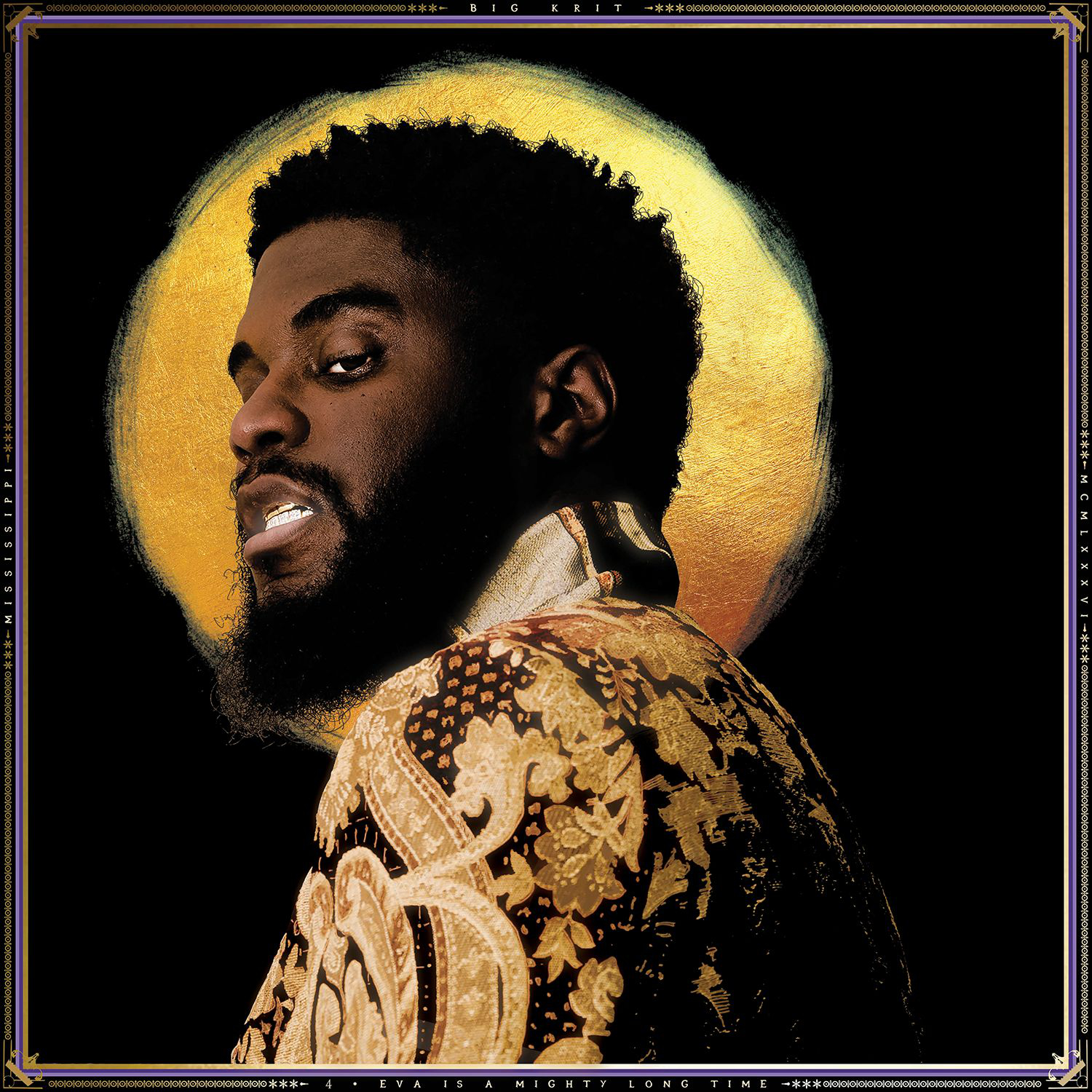 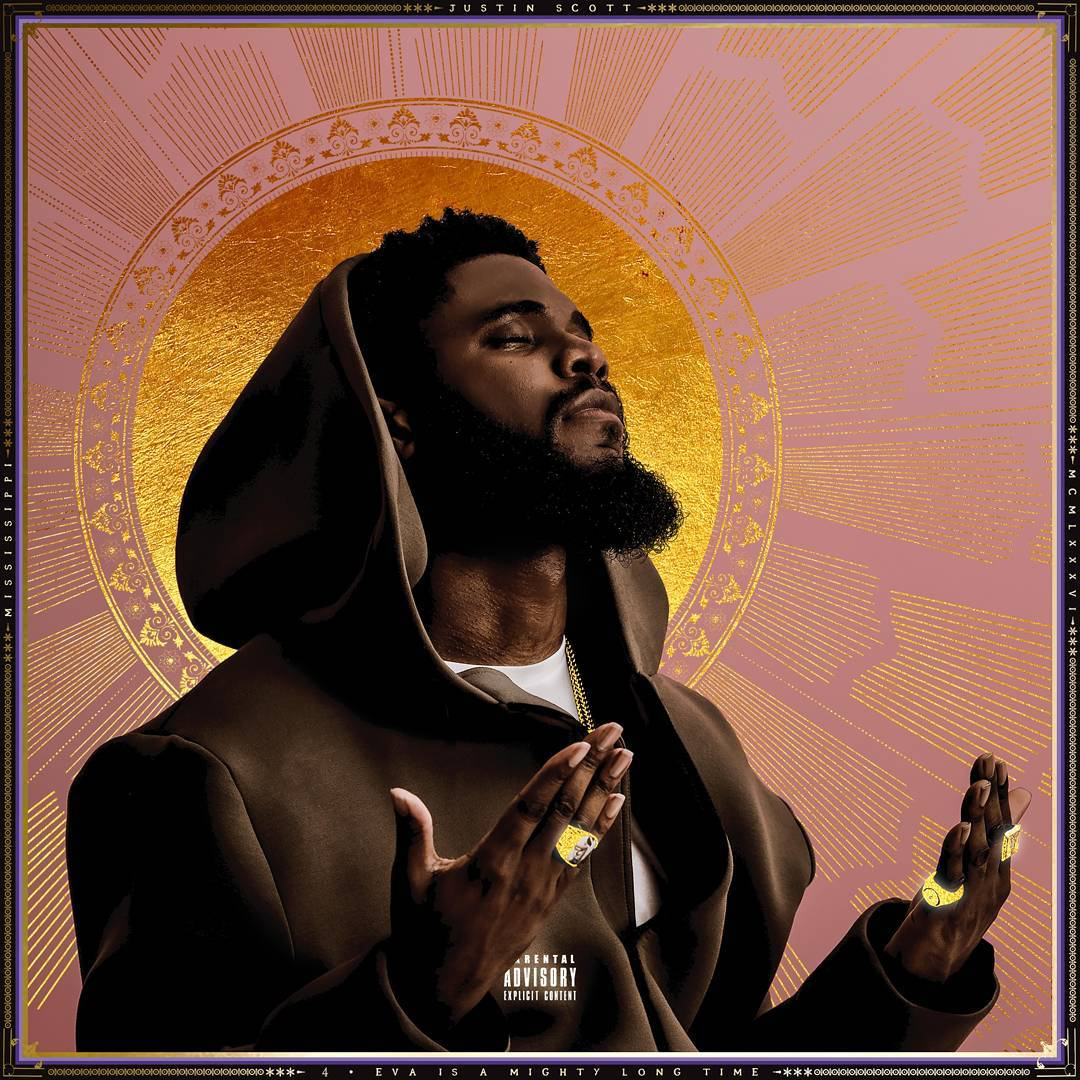 A double album with no features? K.R.I.T. would be one to be able to pull this off. Is it October 27th yet?