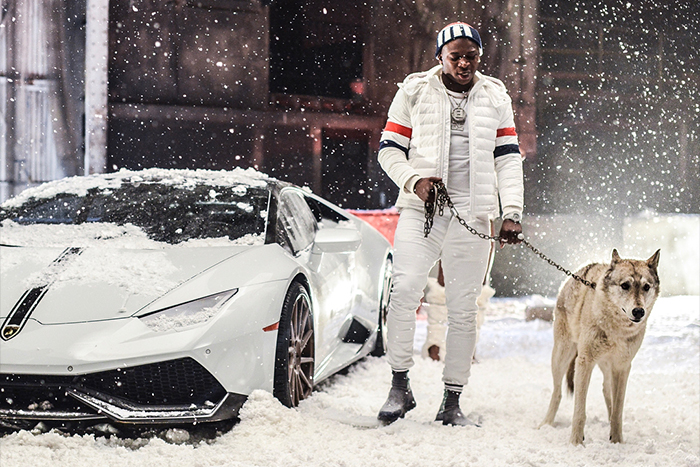 It’s been a minute since we’ve heard from O.T. Genasis, but Atlanta-bred, Long Beach-raised rapper is officially back.

After closing out 2016 with his Coke N Butter mixtape, O.T. Genasis has spent the year touring, dropping videos for “Get Racks” with T.I. and “Thick” with 2 Chainz, and appearing on tracks alongside Akon (“Ride Daddy“), AD and Sorry JayNari (“Basic“), and Afrojack (“No Tomorrow“).

Now, with “Cut It” reaching double platinum status, O.T. has “Everybody Mad” with his first song of the year. Check it out below and, if you’re digging what you hear, add the song to your preferred streaming platform.

‘Unsolved: The Murders of Tupac & The Notorious B.I.G.’ Trailer