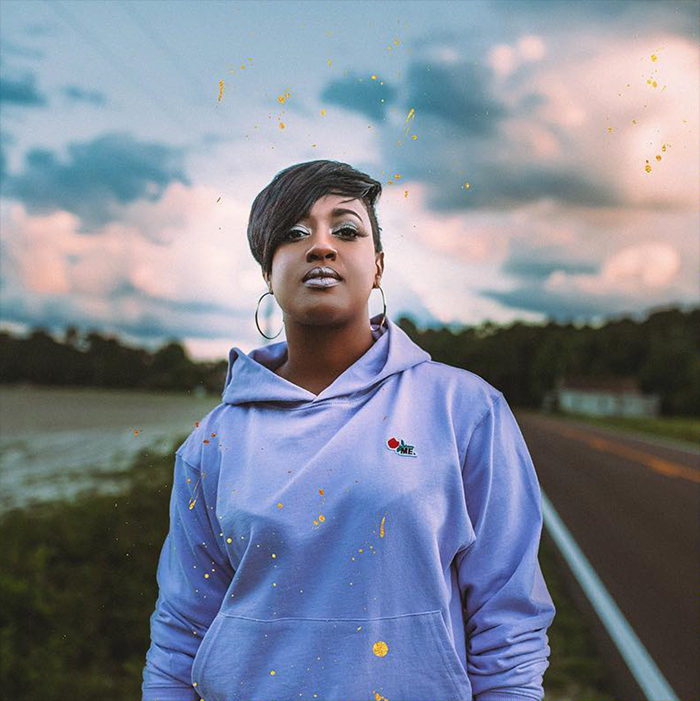 We tried to tell you.

With the 2017 BET Hip Hop Awards going down this Tuesday (10/10), the rollout started over the weekend with the release of the first digital Cypher featuring an all female lineup of Leikeli47, Hustle Gang’s Tokyo Jetz, Kash Doll, and the mind behind Laila’s Wisdom, Queen Rapsody.

While I personally would’ve had a different lineup for the “Fire Femcees” Cypher, Kash Doll, Leikeli47 and Tokyo Jetz get on base with serviceable verses, but it’s Rapsody who steps up to the plate and knocks this right out of the park, the parking lot, and the state border, with one sharpest Cypher performances in recent memory.

From there, the North Carolina emcee proceeds to dig into EPMD’s “You’re a Customer” with two minutes of pure filth. No stone was left unturned as she covered a variety of current events, challenges the 6 God, and shouts out a handful of female rappers currently doing their thing: from Cardi B to iLL Camille. Following the gesture with a warning, that peace is best between them and her, as Rap is clearly on another level with the pen when compared to those she named.

This goes beyond gender, though. Like my man Andreas Hale said in his latest piece…

Rapsody Ain’t the Best Female Emcee,
She’s One of the Best, Period

Closing out her verse, Rapsody reassures that statement with one of her own.

The awards don’t even air until Tuesday, but I think it’s safe to say Rapsody already has the Cypher crown zipped up. But there’s still emcees like J.I.D, CyHi the Prynce, Cozz, and Mysonne, and Belly, who are fully capable of delivering a show stealing performance.

Until then, let’s just salute Rapsody for being DOPE.

UPDATE: The rest of the Cyphers can be seen here.

Rapsody is “Better Than All Y’all,” While She Crushes BET Cypher was last modified: March 31st, 2018 by Shake
Tags:rapsody
Share:
Previous Post

T-Pain Reveals ‘OBLiVION’ Release Date, And For Real This Time