IDK is back and better than ever.

Making waves with SubTrap and Empty Bank over the last two years, the DMV rapper reemerged in August, finding a balance with “Baby Scale.” And now, he’s back in business with the release of his new album, IWASVERYBAD.

Well, “soundtrack” is a more appropriate way to describe the release, as IDK has partnered with Adult Swim and plans to release a video for each song. And if “Pizza Shop” is any indication of what to expect, you better grab your popcorn now. We’re heard plenty of rappers talk about “making a movie,” but with this, IDK really did.

“This project is the story of my life,” IDK says. “I like to look at each song as a visual that you watch with your ears.” 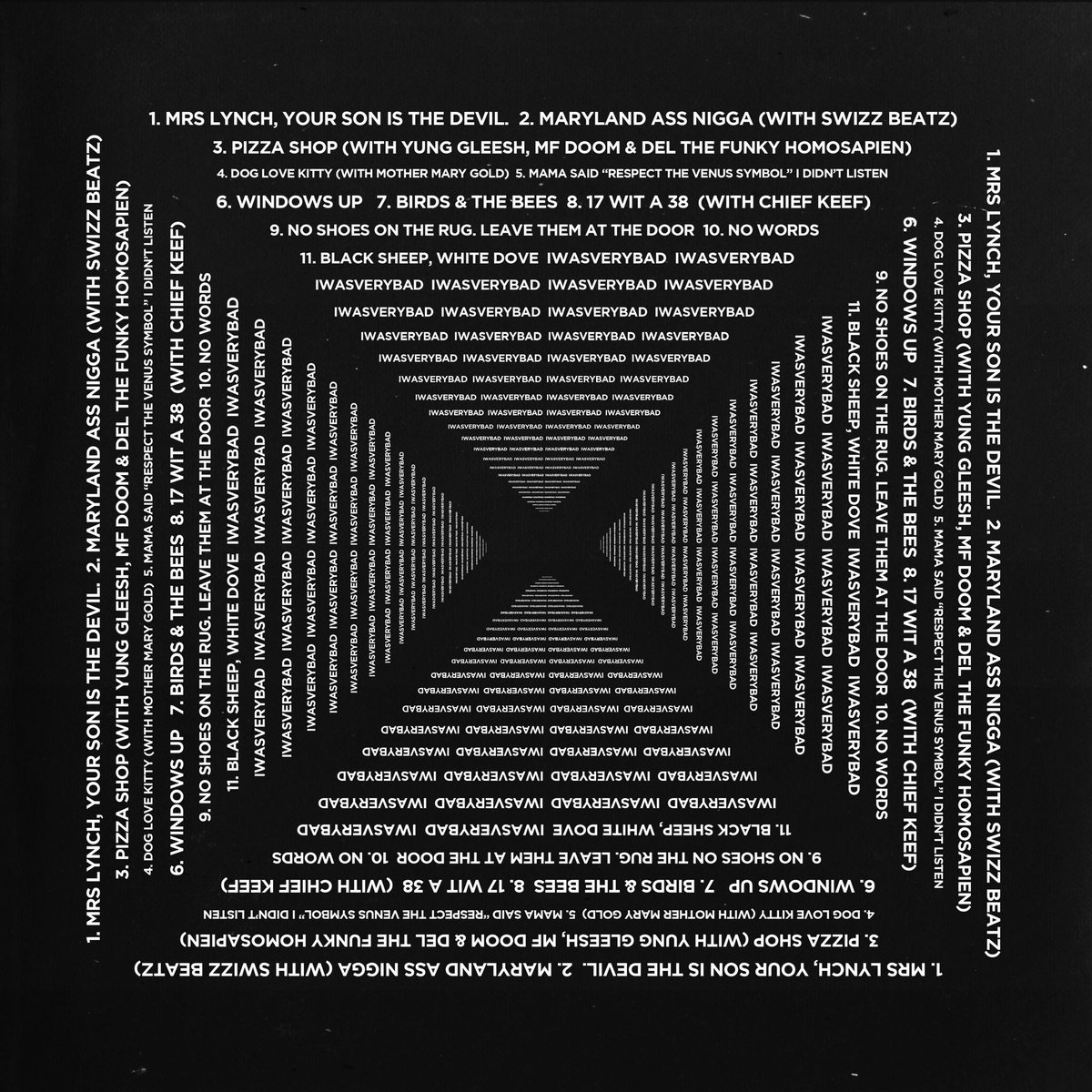