To say it’s been a busy year for Gucci Mane would be a severe understatement.

On top of releasing two albums (including Mr. Davis from last week), Gucci has released and autobiography, he’s talked with everyone from Trevor Noah to Malcolm Gladwell and, oh yeah, he’s getting married on national television tomorrow — because 10/17, of course.

You can now add a deal with Reebok to his resume, as La Flare follows in the footsteps of Future, , Rae Sremmurd, and Teyana Taylor, to help support the latest iteration of Reebok’s iconic Workout Plus EG sneaker.

“I’ve been a big fan of Reebok since day one, and the Workout is one of my favorite styles because of its look and long heritage,” Gucci says. “It’s a style that I grew up with and has stood the test of time and I’m excited to put my own take on it through this campaign.” 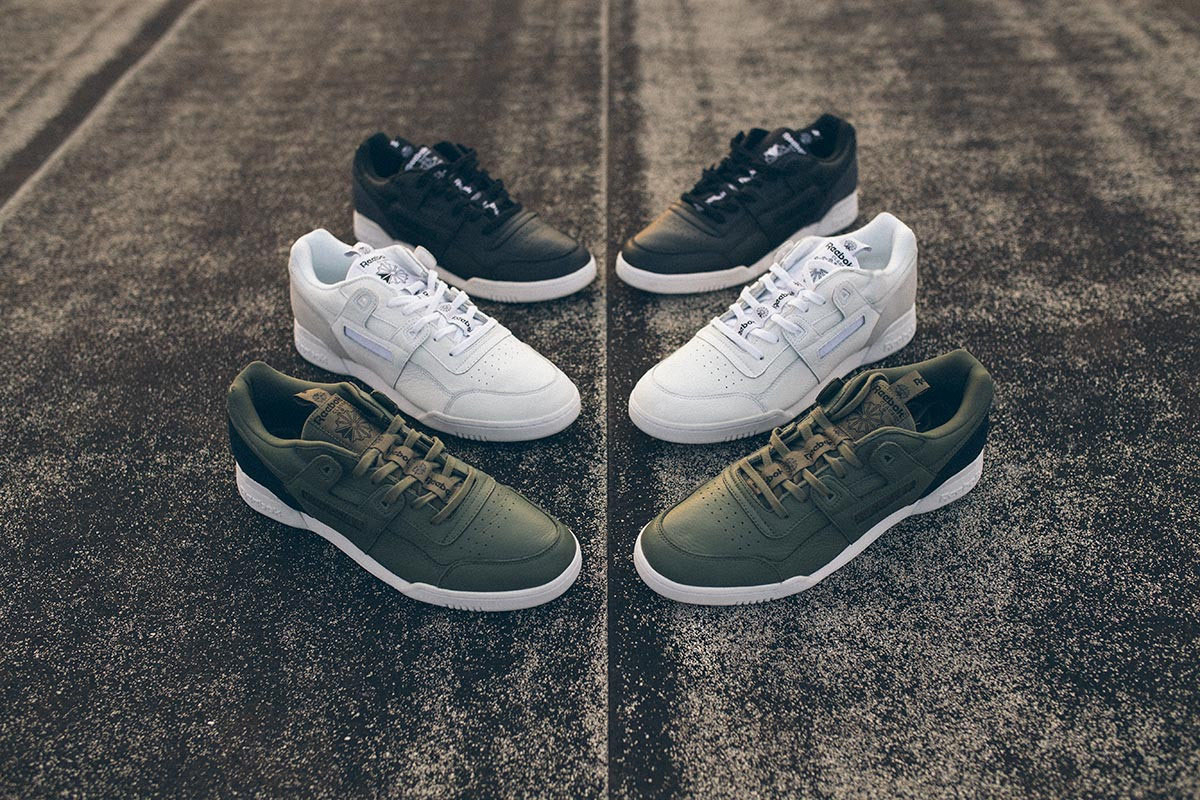 Check out a few promo shots below and, if you like what you see, pick up a pair of the Workout Plus EG’s at Reebok. 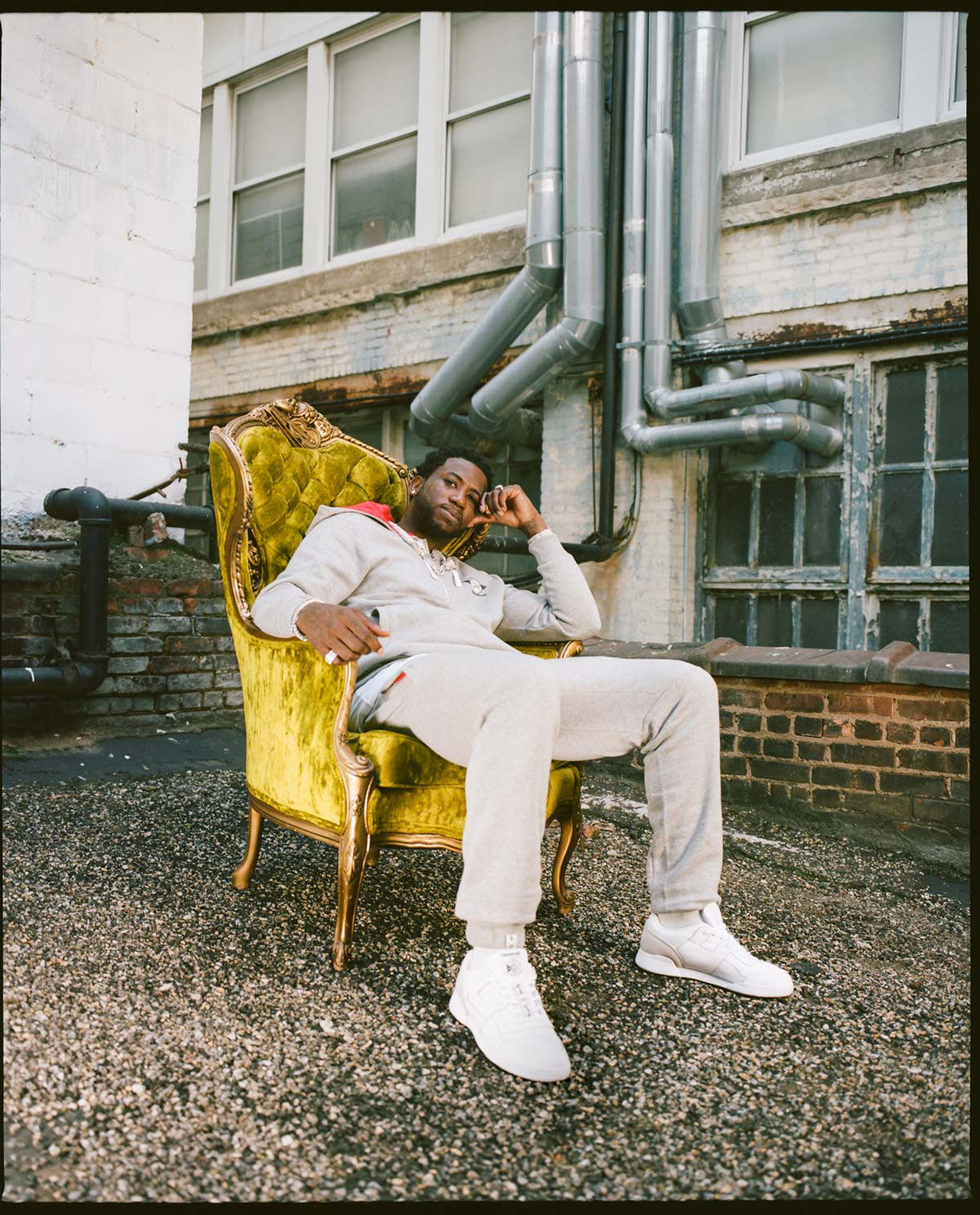 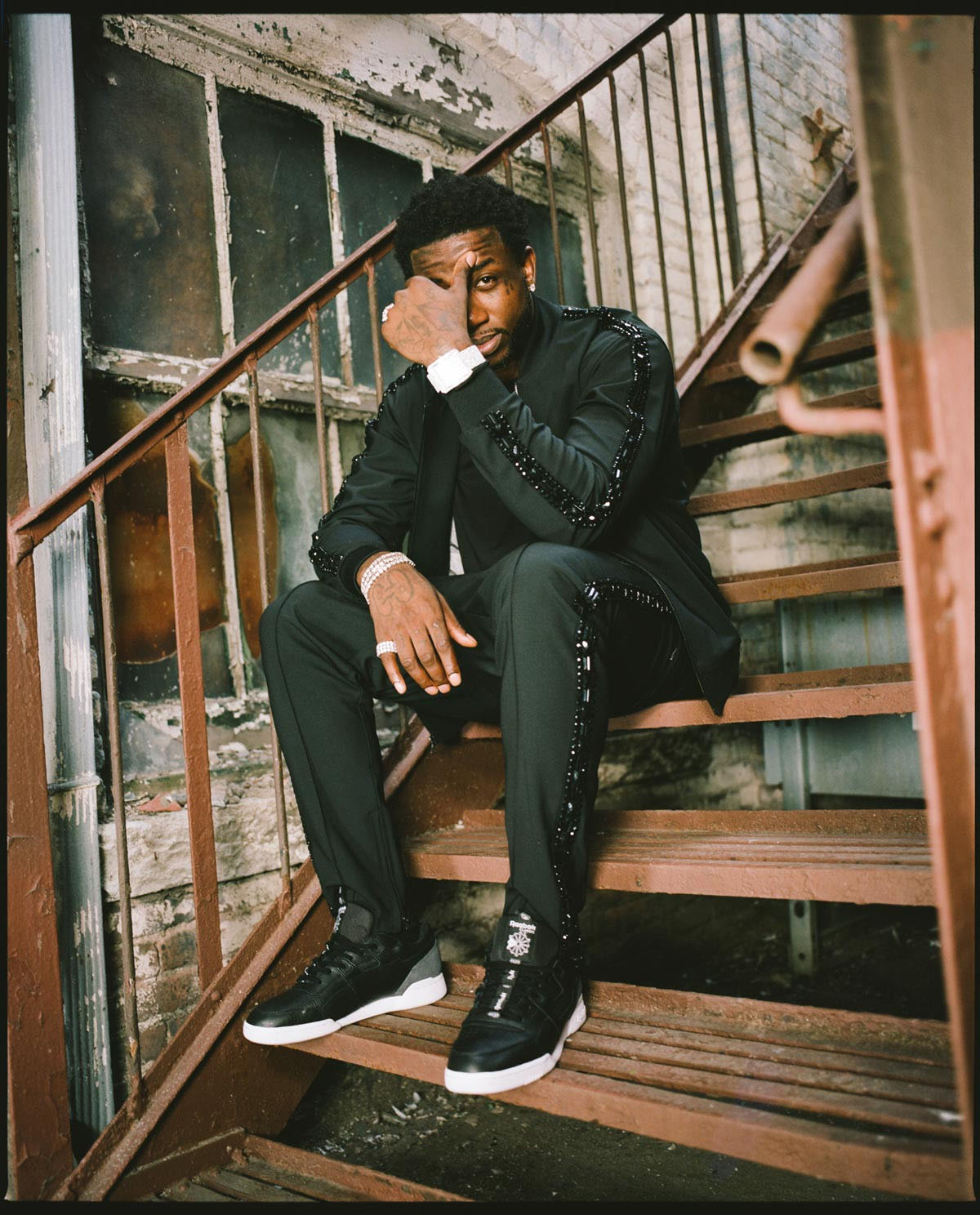 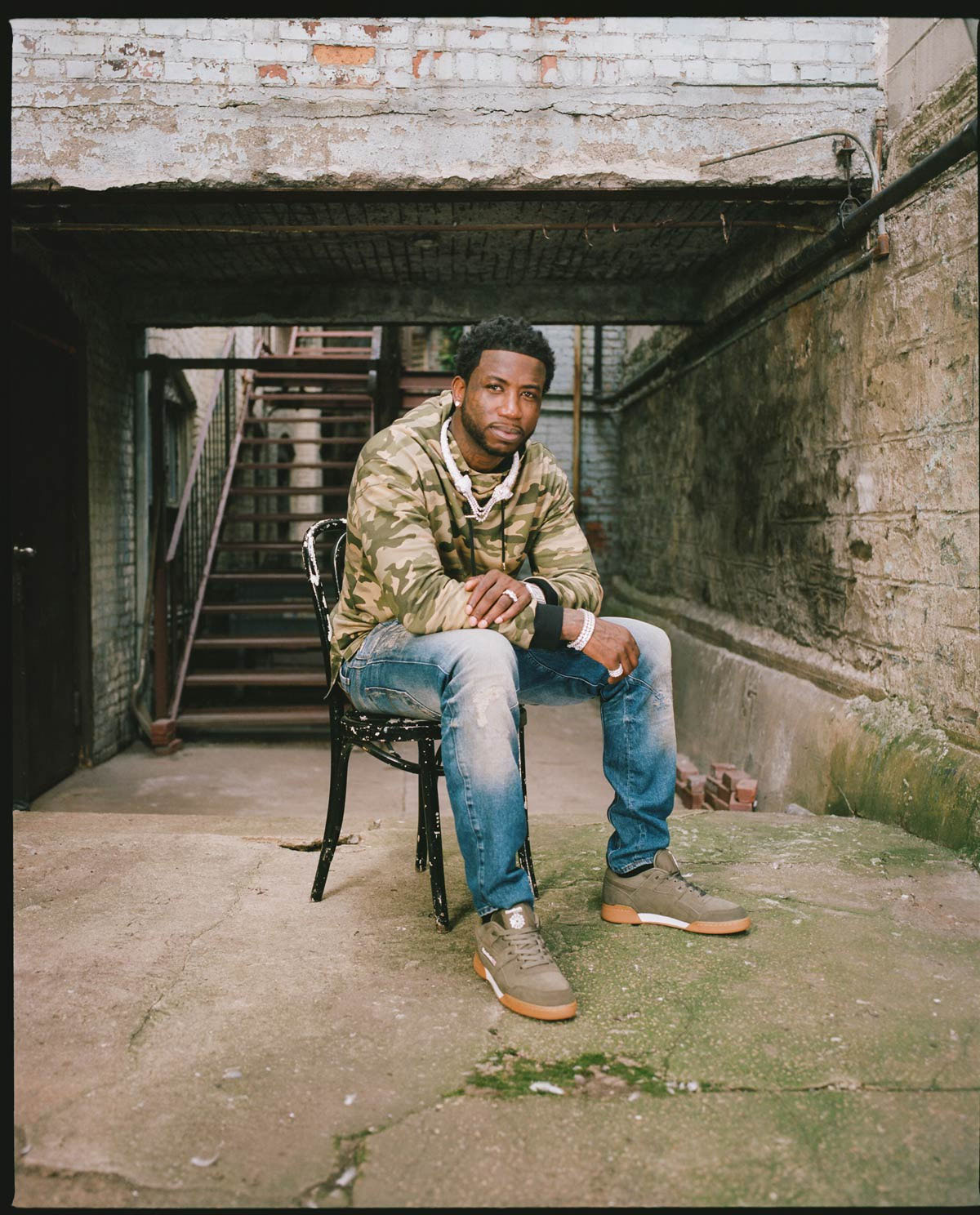