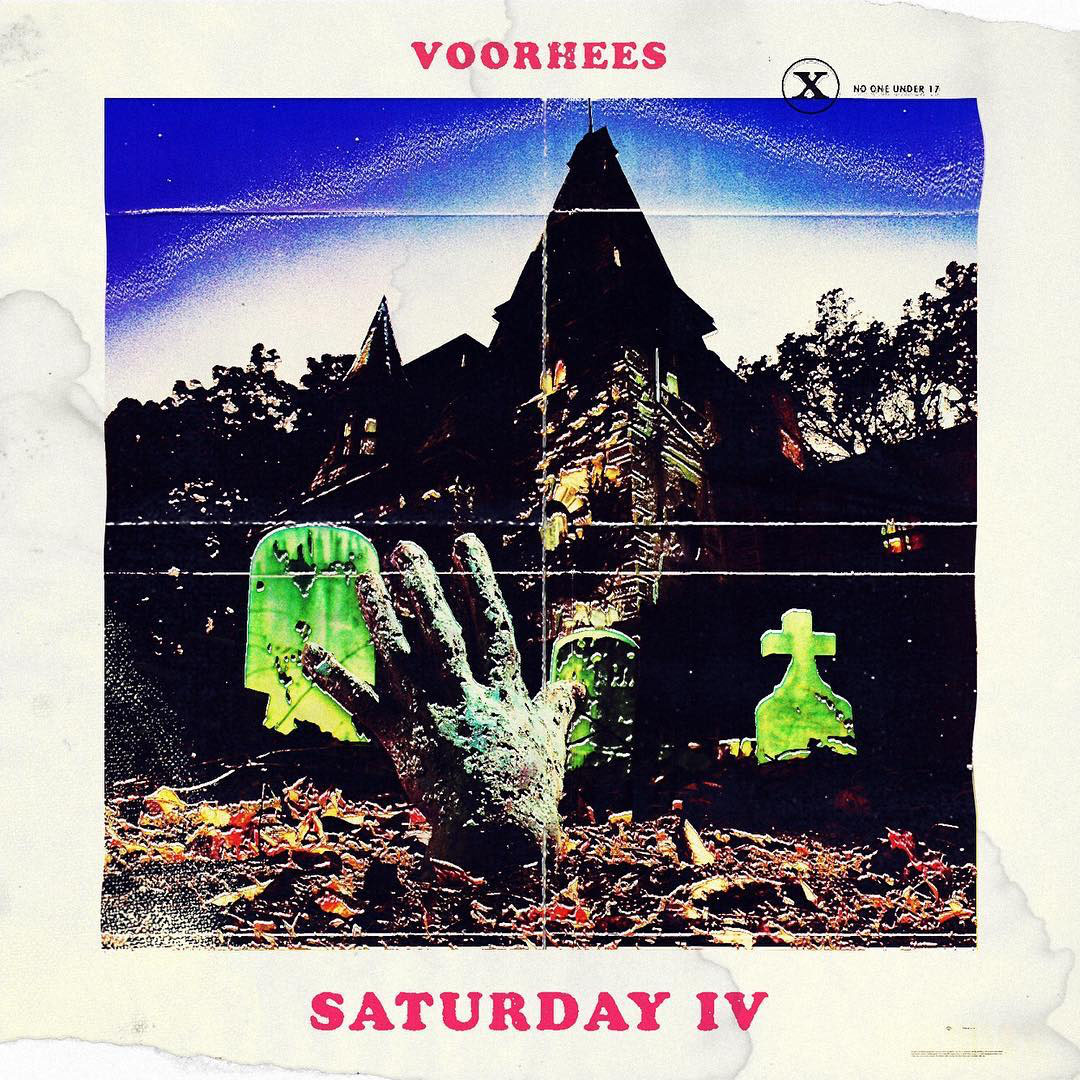 Back in 2013, Trade Voorhees released the third and final installment of his Saturday the 14th mixtape series.

Fast-forward four years and all that ‘final’ talk is out the window, as the Las Vegas representative returned with Saturday IV over the weekend.*

Now, we’re not gonna call Mr. Voorhees a liar, especially since Vol. 4 might be the best of the series — and Trade’s most complete project to date. But, he did lie! *laughs*

Led by “Bang” and “Jason,” the album clocks in at 39 minutes with a lone feature from Zelly Vibes. Trade’s wife, Amy, even comes through on the production tip. How fly is that?

* This past Saturday was also the 10th anniversary of 2DopeBoyz, so you can see why we’re late on the post.

Baka Not Nice Returns With “I Am Who I Am”