Brockhampton Are Dropping ‘Saturation 3’ in December 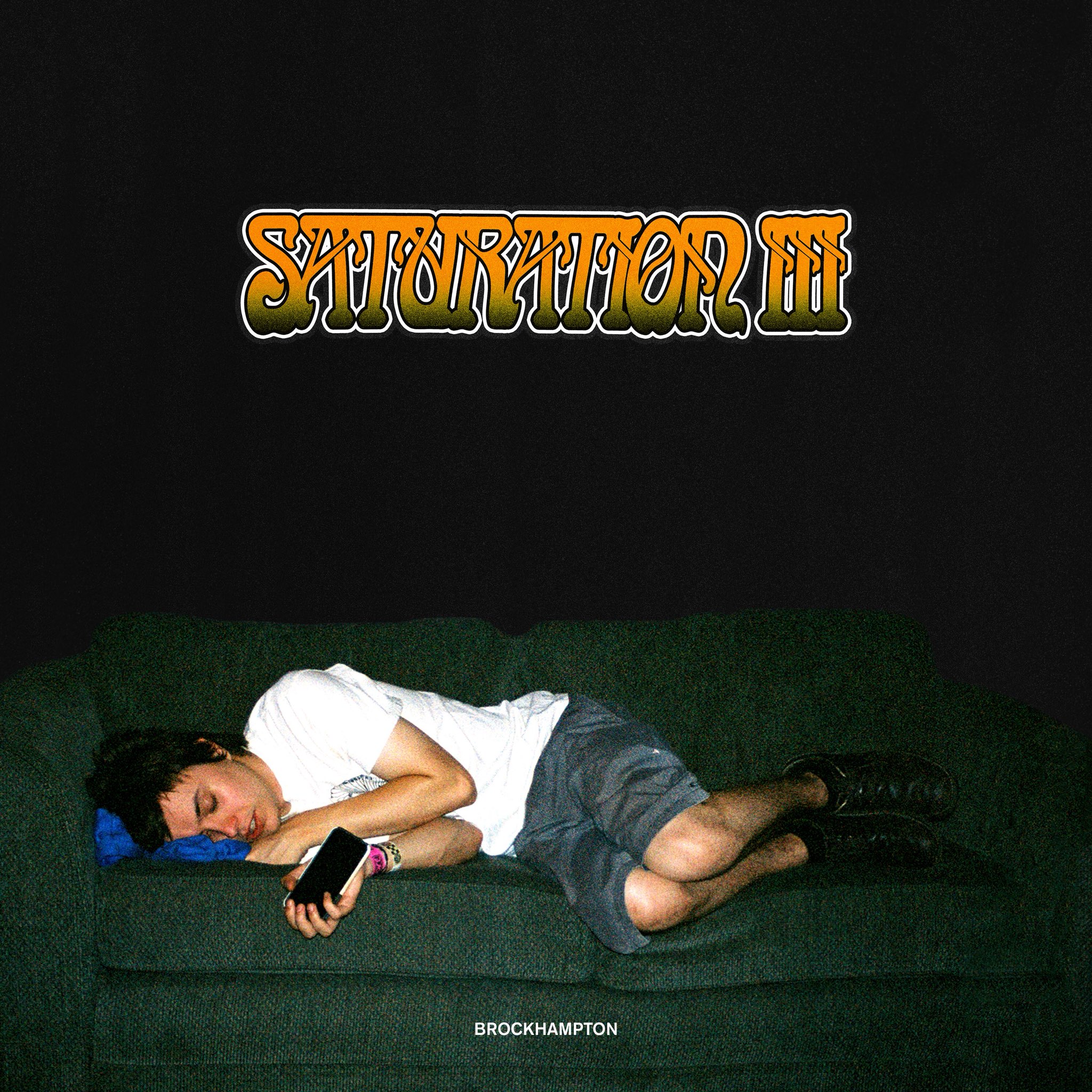 We knew it was coming, we just didn’t know when.

Back in June, Brockhampton came through with Saturation, their best project to date. Two months later, the self-proclaimed boy bad managed to top their best with Saturation II. And in December, they’re doing it again.

Taking to Twitter, Kevin Abstract posted the artwork with a “december” caption. No other details were shared, but if things continue on course, we’re about to be hit with another series of dope songs (with six-letter titles).