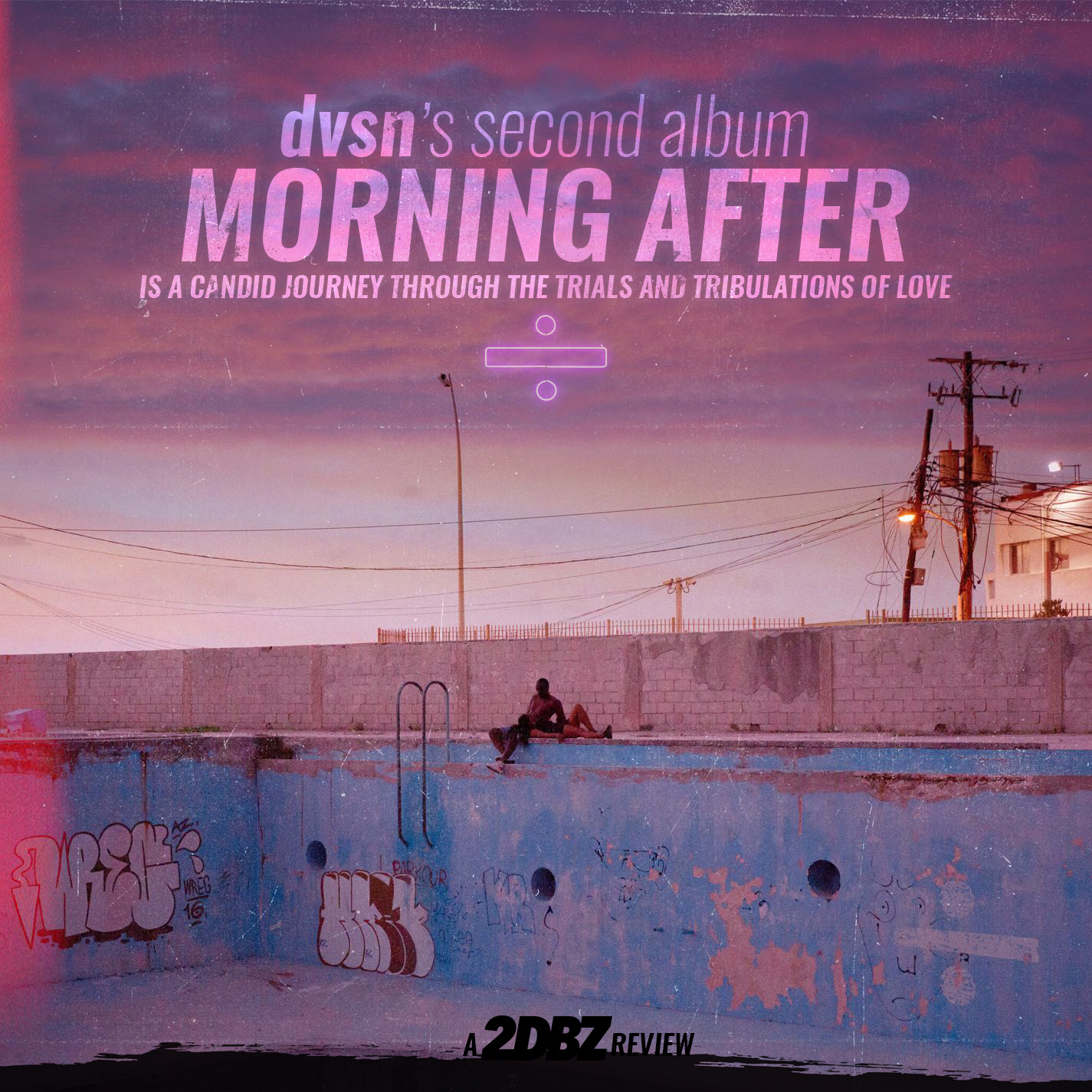 If they hadn’t done it before, dvsn has proven that they are one of the today’s most talented and versatile R&B acts. Daniel Daley and producer Nineteen85 continue evoking a multitude of emotions, causing listeners to contemplate sending that ever-so-risky “hey big head” text to a past fling. The release of Sept. 5th, their debut album, brought the singer-producer duo into the spotlight on Drake’s OVO collective. With that came fans who adored their ability to create pieces on the many aspects of love, the highs and lows and the clean and raw parts of life. Even with the standing ovation the album received, they are still overlooked within the collective.

Almost a year and a half removed from their debut, dvsn returned with Morning After. After one listen, it is clear that they were able to dodge the “sophomore slump,” a curse that has set back the careers of many artists. After a deeper listen, a loose chronological narrative about falling out and back into love starts to appear.

Transitioning into “Keep Calm,” “Think About Me,” and “Don’t Choose,” the album’s theme, conviction, becomes more and more clear. The three songs kick off the album’s narrative and focus on the thought-aspect of love with Daley and his significant other. On “Keep Calm,” which features a surprising writing credit from Drake, he acknowledges how he still thinks about her and that with some time they’ll be back together. “Think About Me,” continues off the previous track, admitting he thinks about her and knows he’s in her mind as well, even though she’ll deny it. Daley later pressures her not to do things that will force him out of her mind on “Don’t Choose” reminding her, “Don’t you forget the way I make it feel.”

Conviction appears in many instances throughout this album, Daley repeatedly tries to convince his girl to agree with him. For example, on “Claim,” Daley details a girl from his past who has reappeared in his life. He points out that all the guys from her past were the same and didn’t value her, soulfully singing, “I know you well, plus you know yourself… You’ve been wastin’ time.” Immediately following this track, comes “Body Smile.” Daley asks for a chance to fix all his mistakes, this time actually putting his words into action. 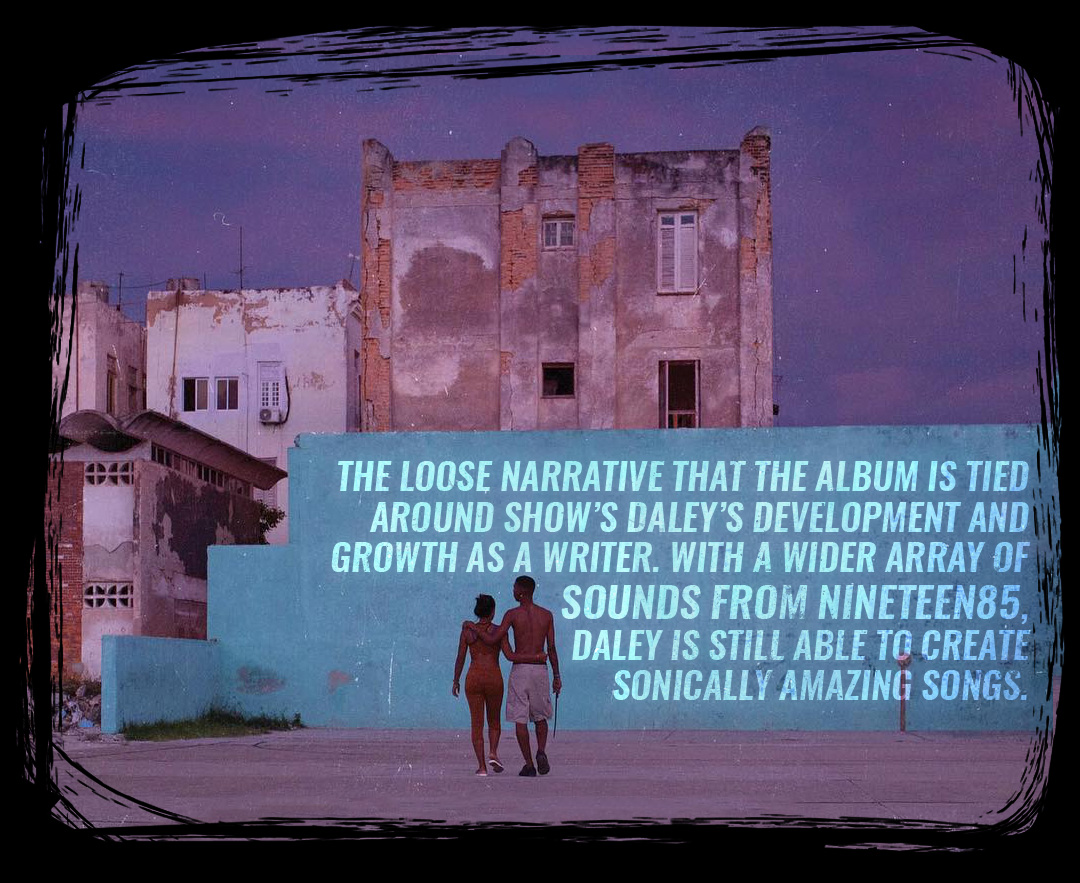 Yet again on this album, dvsn creates amazing songs that use sex as a metaphor. “P.O.V.” without a doubt serves as the “Too Deep” of Morning After. Sampling Maxwell’s “Fortunate,” Daley displays his wide vocal range, belting out his desire to try out different sexual positions with the lady he’s won back. However, the song’s true underlying meaning is a hope that he’ll be able to change her misconceptions about him.

Content-wise, Morning After is a step up from the duo’s debut album. The loose narrative that the album is tied around show’s Daley’s development and growth as a writer. With a wider array of sounds from Nineteen85, Daley is still able to create sonically amazing songs. Known for having some of the best vocals in the game, he fails to use his vocal range to the extent that we as listeners know he can. As a result, he is unable to distance himself talent-wise, away from other singers. However, this is simply a slight flaw on an almost-impeccable album.

dvsn’s ‘Morning After’ is a Candid Journey Through the Trials and Tribulations of Love was last modified: March 31st, 2018 by 2DBZ
Tags:2dope, dvsn
Share:
Previous Post