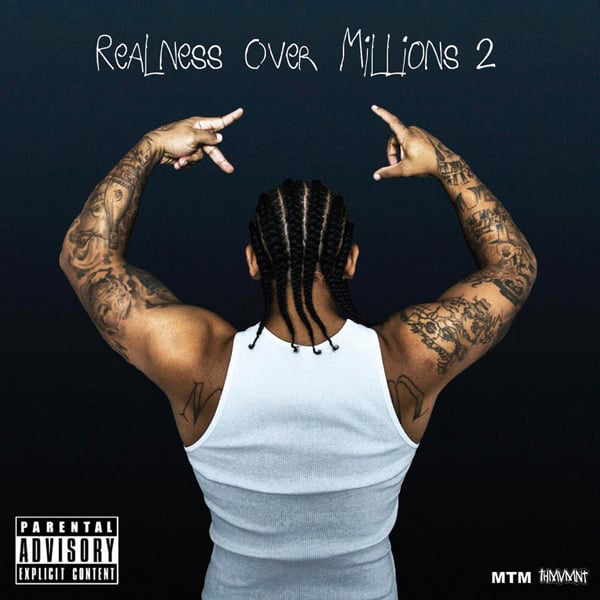 After “Crippin” with Vince Staples and “How Many Liccs” with YG, the Los Angeles rapper keeps it coming with “Got 2 Go” featuring E-40 and Wiz Khalifa.

Together, all three songs appear on TC’s new album, Realness Over Million 2, a sequel to his 2015 release, which is available now. 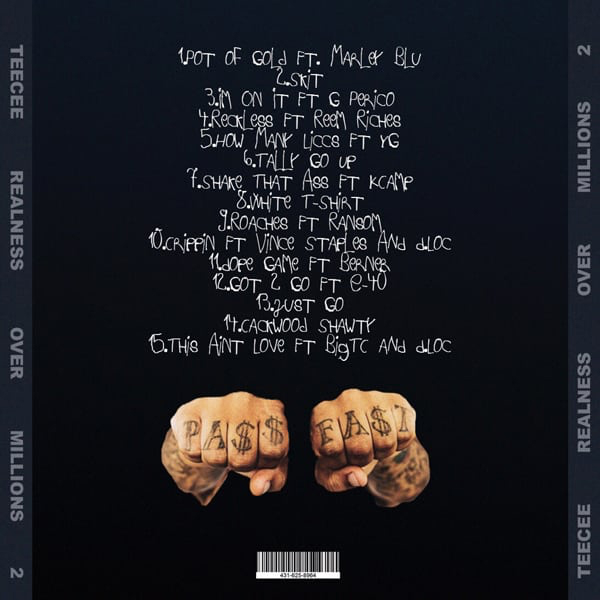