4eva is a MIGHTY LONG TIME, for real.

Since leaving the majors (Def Jam) in 2016, Big K.R.I.T. has stayed low but kept firing with some top-tier tracks and verses. All the while, though, he was preparing his long awaited return, and revealed that he was in a rather morbid manner: (literally) burying his former self.

Following his rebirth, Krizzle announced that his long-in-the-works third album 4Eva Is A Mighty Long Time would be a double-album, seemingly satiating fans who have been waiting on a new project from the Mississippi hero since 2014’s Cadillactica. Out now, the 22-track outing is broken down into two halves, and K.R.I.T. is joined by the likes of UGK, Cee-Lo Green, Sleepy Brown, Robert Glasper, T.I., and Jill Scott.

Led by the singles “Keep The Devil Off, “Confetti,” and “Aux Cord,” fans have to wait no longer: 4eva Is A Mighty Long Time can be streamed below and purchased on iTunes. 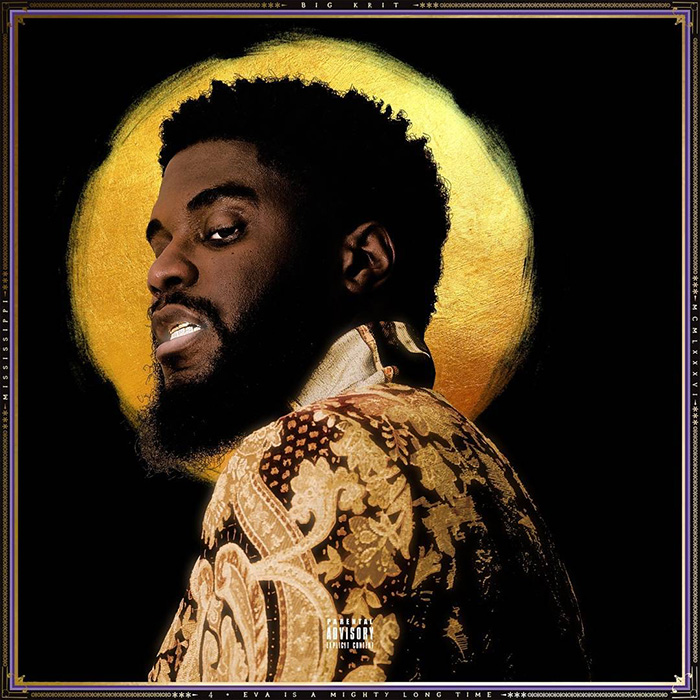 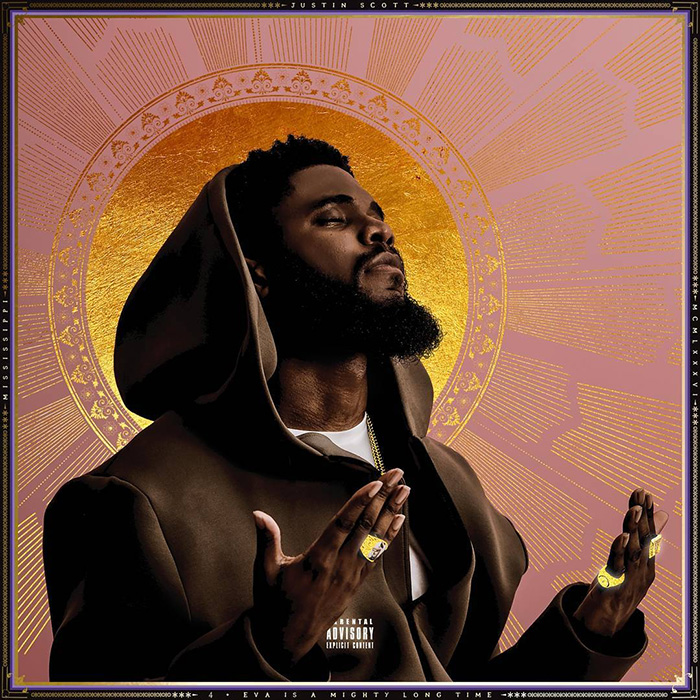