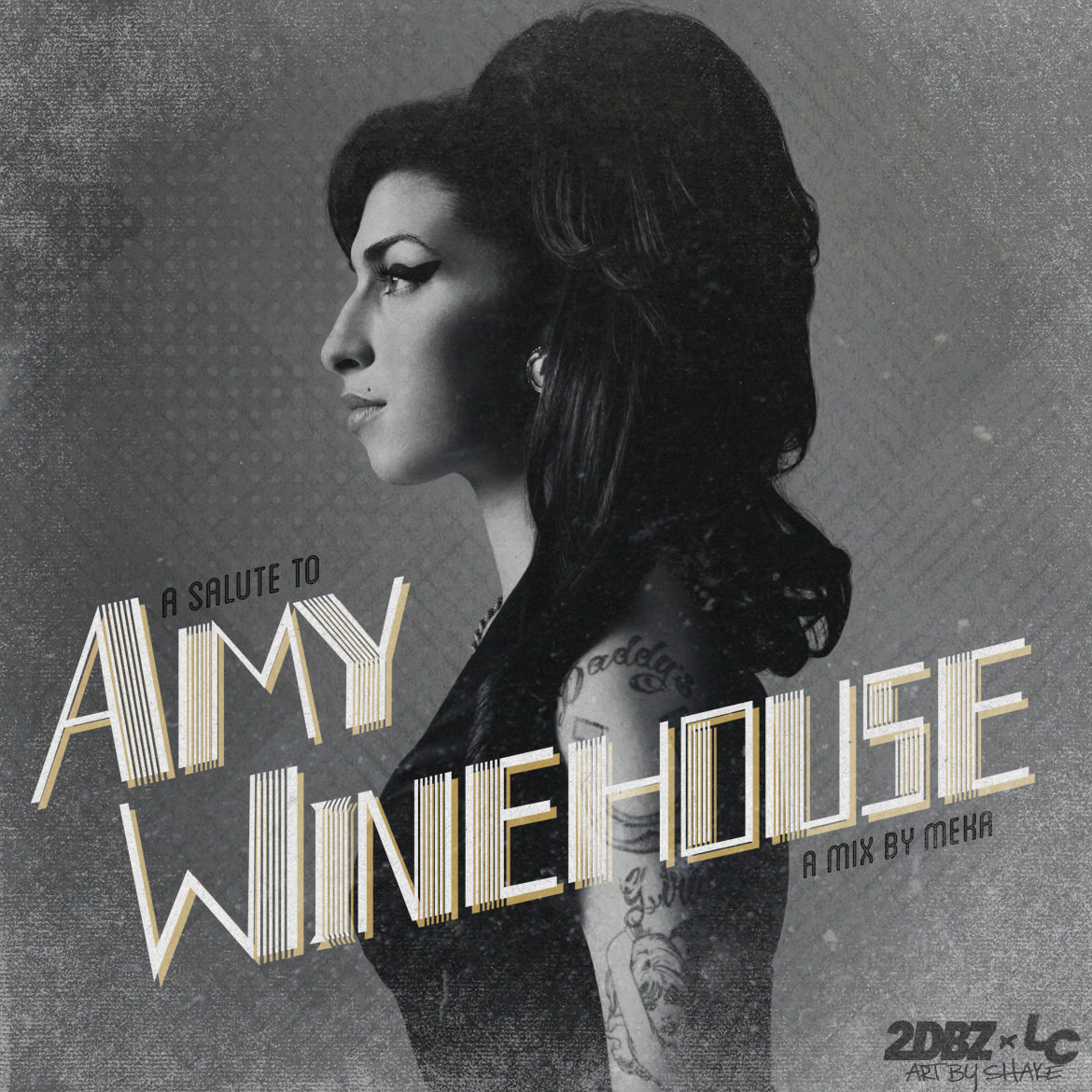 Eleven years ago today, my life changed. For better or worse, I’m not entirely sure yet.

But, on this day in 2006, Amy Winehouse released her second album Back To Black. Like its namesake, it was dark, it was depressing, it was morose, yet it was so soulfully captivating and intricately constructed at the same time. It wasn’t a typical R&B album about love and its many facets; no, it was a brazen rant towards f**kbois who smoke all your weed, the dichotomy of being a savage amour, an emotional eulogy for a broken heart with scars that have never healed. In short, it was the soundtrack to my very existence. Amy was a tempestuous tornado, and the world couldn’t get enough of it.

Nearly three years to the day of the release of her debut album Frank, Winehouse crafted her masterpiece with producers Mark Ronson and Salaam Remi. The end result was an album that was a critical, commercial, and award-winning success, launching Winehouse into the stratosphere, mothering a plethora of musical contemporaries (artists like SZA and 6LACK make music that is in the same vein of what Amy was doing a decade prior), and cementing her as one of the greatest singers of the 2000s. Tragically, she was never able to overcome her personal demons, succumbing to alcohol poisoning and becoming a member of the ill-fated 27 Club in 2011.

It’s been a while since I did a tribute mix, yet I could not ignore the impact Amy has had on my own life. So, this mix is my best attempt at tributing her legacy. Like its predecessors I tried to provide as comprehensive a set as possible, spotlighting tracks from her entire discography, incorporated samples, remixes and more. I also included words from both Amy and former collaborator Nas (the two shared so much more in common than birthdays and producers, as evidenced by Amy’s “In My Bed” utilizing the same samples found in Nas’ “One Love” and “Made You Look,” respectively). It was rather bittersweet to craft this mix, but I hope you all enjoy it as much as I did creating it.