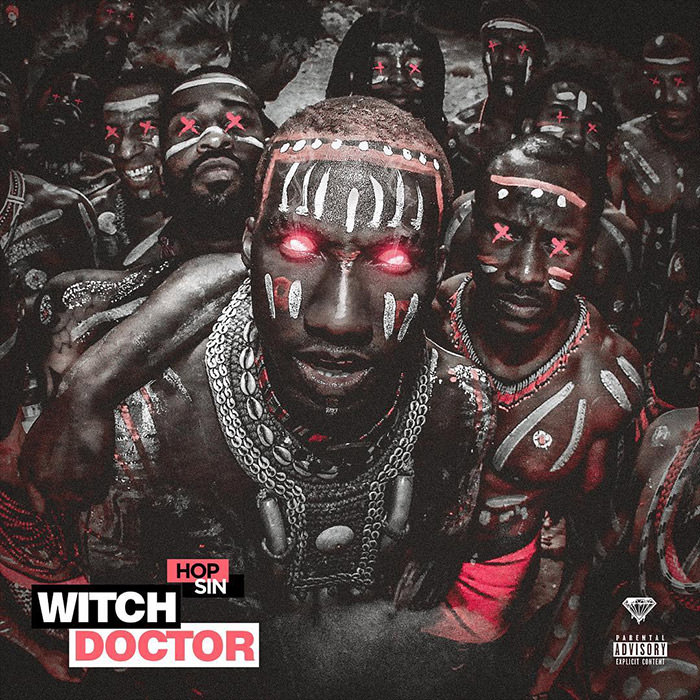 Following a false start in April, Hopsin made his official return in September with “The Purge.” And now, he’s back with another single off his upcoming album, No Shame, which is scheduled to drop on November 24th.

Over the years, Hopsin has always incorporated a certain amount of shock value in both his rhymes and videos. We saw some of that in his “Happy Ending” video (which, because of said shock value, was taken down by YouTube). And today, it continues with “Witch Doctor,” which was released with a matching visual.

Check it out below and keep scrolling for the album art. 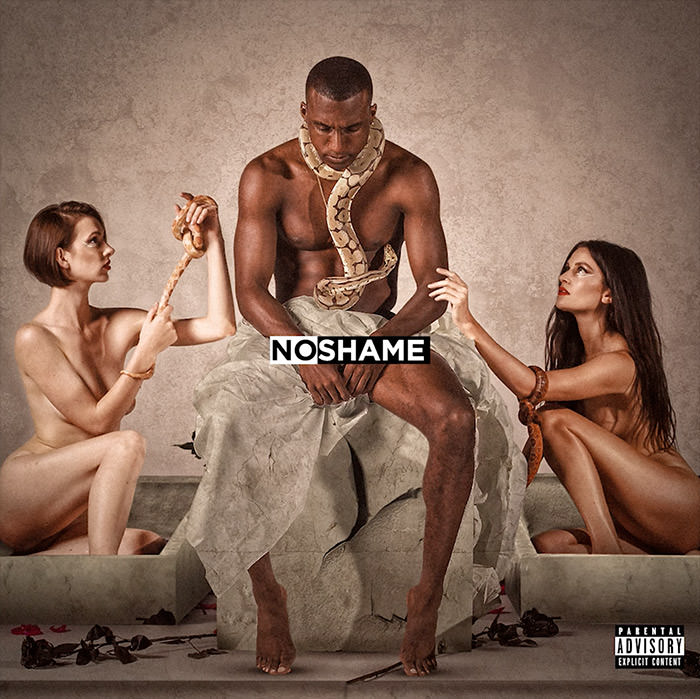