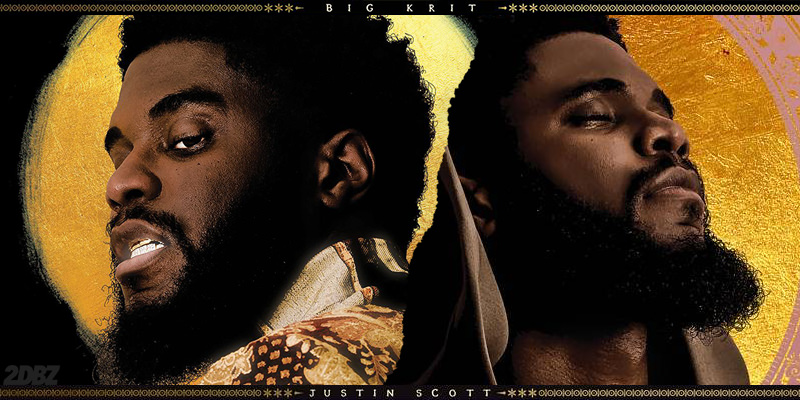 Finally freeing himself from the restraints of his old label, Big K.R.I.T. returns boasting his independence with his new album, 4eva is a Mighty Long Time. The LP marks his first since his universally acclaimed sophomore effort, Cadillactica, (no we’re not counting that silly cash grab of an album from his former label). Krizzle’s new found independence has brought about a truly beautiful body of work from the Mississippi native.

With twenty-two songs split into two halves, Big K.R.I.T. details his different personalities on each. Side A, titled BIG K.R.I.T., features the rapper that many of his fans have come to love and appreciate. He provocatively boasts his Southern style and swagger, recruiting some of the most prominent southern acts to help intensify the southern sound. Side B, titled JUSTIN SCOTT, features a more thoughtful and introspective K.R.I.T., taking time to touch and reflect on many different subjects ranging from love, family, and religion. 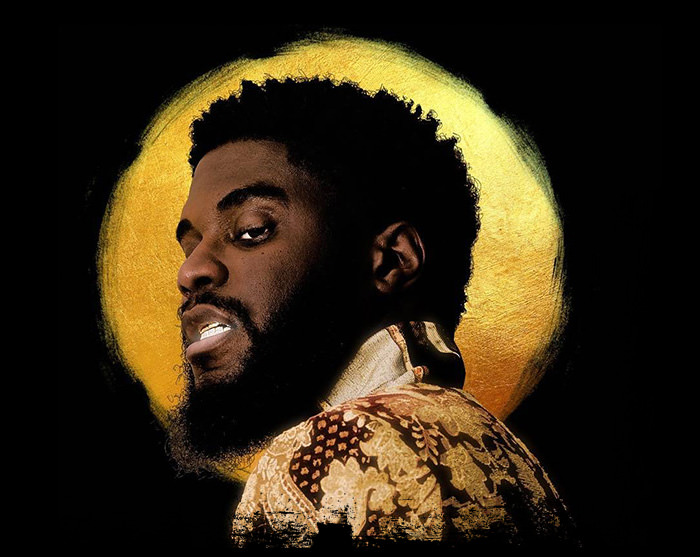 Throughout the first half, many of the songs resemble the sound and content to tracks on Cadillactica. “1999,” featuring Lloyd, includes the appreciation of a woman’s body as “Pay Attention” does. “Subenstein (My Sub IV)” is a continuation of K.R.I.T.’s “My Sub” series. Personifying the subwoofer, he compares it to Frankenstein coming alive. “Big Bank” keeps the braggadocios tone of “King of the South,” as he and T.I. flaunt their lavish lifestyles.

Moving onto JUSTIN SCOTT, a side of K.R.I.T. that we’ve yet to hear to this extent is revealed. Focusing on an R&B/soul blend, K.R.I.T. gets brutally honest as he runs through a number of topics throughout the second half of the album. On “Mixed Messages,”  he reflects on the content of his past songs in his career. He realizes the contradiction, singing, “I got me a lover, but I still wanna cheat/I wanna be saved, but it’s f**k the police.” The song as a whole details K.R.I.T.’s battle with being creative while still being honest. “Drinking Sessions” with Kenyon Herald, features an intoxicated K.R.I.T., heightening the honesty of the lines to come. K.R.I.T. bluntly runs through a number of topics on the track including drug use, label issues, racism, and discrimination. These two songs give a very clear look into the mind of Justin Scott, the man.

From a conceptual point of view, some of K.R.I.T.’s best songs in his career are featured on this album. On “Aux Cord,” K.R.I.T.,doubts this generation’s understanding of a true “jam.” With almost every line referencing a classic R&B/Soul record, he creatively redefines the word. “Miss Georgia Fornia” is an outstanding track detailing his move to Georgia, being away from his hometown of Mississippi, and possibly moving to Los Angeles. Using L.A. as a metaphor for making it to the top, K.R.I.T. also personifies Mississippi with “she” would say as he leaves the state. Impressively spitting game, “Everlasting” has K.R.I.T. smooth talking a girl he meets outside a club. Gaining her attention, he raps, “I mean my type like when God broke the mold and designed you/From head to toe he know I’d fall in love with you at first sight.”

Free from the chains that many of today’s labels put on artists, Big K.R.I.T. returned with not only his own but, one of this year’s most artistic albums. Thanks to his newfound independence, K.R.I.T. expresses himself more artistically and creatively compared to previous projects. Listeners of K.R.I.T., including me, were only aware of the rapper but not so much the person. With this double album, he paints a clearer picture of the person he is. A step up from Cadilliactica, Big K.R.I.T. not only showed his improvement as a rapper but also as an artist, dropping off one of this year’s best rap albums.

Lil Kim Returns With “Took Us A Break” Video