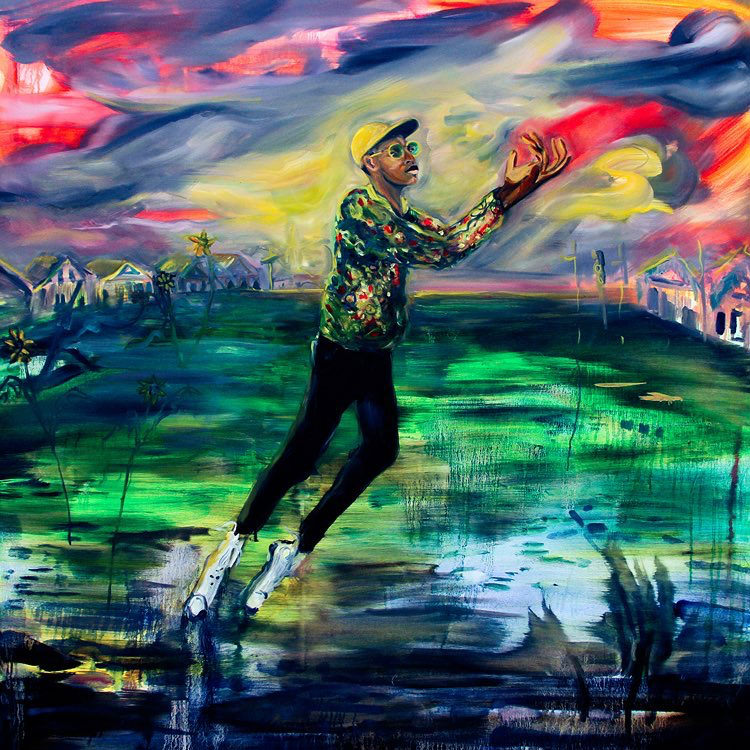 Since releasing his LIMBO project in 2015, PELL has been maneuvering through the scene through countless guest spots, scoring writing and production credits for film scores (including La La Land), and, perhaps most importantly, perfecting his craft.

Now, after two years of finding his direction and teaching himself to play guitar and keyboard, the New Orleans native (who now resides in Los Angeles) is ready to showcase the new talents he’s learned on his next project, girasoul, dropping December 8th via the newly-relaunched Payday Records.

Named after the Spanish word for sunflower, girasoul is all about personal growth, playing on the idea of planting a seed and watching it grow.

To kick things off, Pell has released the first single, “chirpin,” detailing the frustration of fighting constant distractions that present themselves while trying to maintain real connections in the digital era.

“When I actively engage on my phone, even for something as simple as checking my email, it could snowball into opening up ten apps that don’t help my productivity at all,” Pell tells NPR (via email). “I’m not trying to be deep — sometimes it just gets annoying.”

Produced by Rahki, the Miles & AJ-directed clip can be seen below.

Hippie Sabotage – “Save Me”