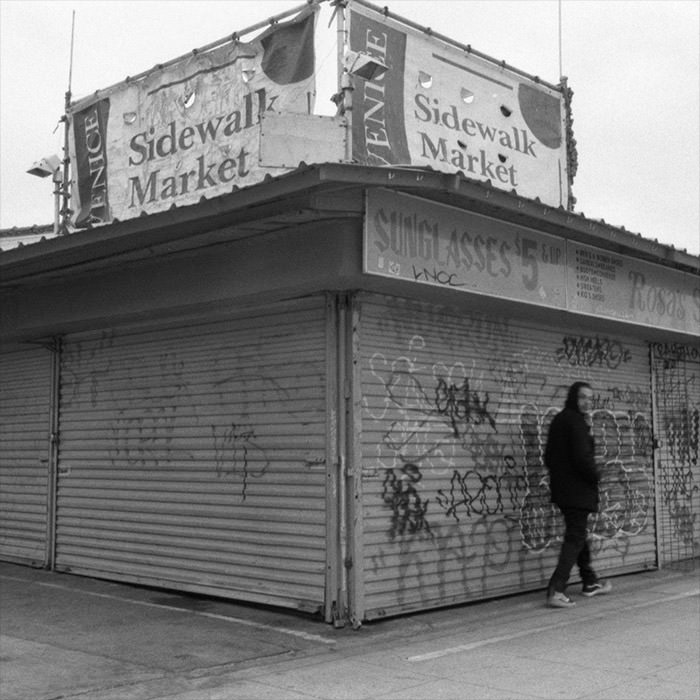 A new Evidence album is on the way!

After sharing “Throw It All Away” back in April, the Los Angeles emcee/producer (and insane photographer) went on to produce albums for Madchild (The Darkest Hour) and Defari (Rare Poise). And now, six years after releasing Cats & Dogs, he’s finally back with a new solo album, Weather Or Not, due out January 26th.

Locked in at 16 tracks, the album is equipped with features from Slug (of Atmosphere), Defari, Jonwayne, Krondon, Catero, Mach Hommey, and fellow Dilated Peoples emcee Rakaa. There’s also a reunion with his Step Brother Alchemist, and a song with Styles P, Rapsody and Khrysis.

To coincide with the announcement, Evidence has also shared a video for the project’s second single, the Nottz-laced “Jim Dean.” Directed by Jason Goldwatch.

Pre-orders for Weather Or Not are available now.