After serving a two-year bid, Writer made his way back into the public’s ear by rattling off some bars on Hot97 and releasing his Meet Zeus project. And now, after letting Zeus rock for a year, the Writer of All Writers is back at it with his new project, I Really Rap, dropping November 30.

“I look around at my competition.. I see addicts, purses, painted nails, spandex. This is the state of rap I’m competing with,” Writer told Complex. “But I ain’t here to knock nobody hustle. Get ya money how you get it! But what I am gon’ do is, is give y’all what y’all want. What y’all been missing… On Thursday, I remind y’all what grown man bars sound like. What hip hop sound like. One things for sure.. this is what I was born to do.” 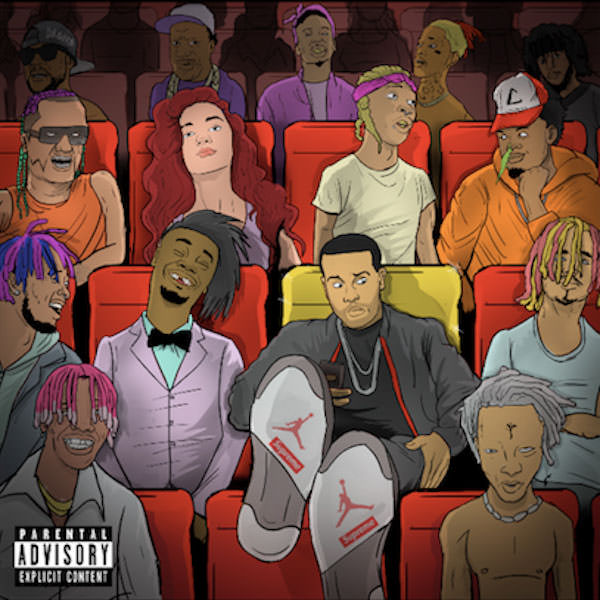 On top of the artwork, we also got a video for “Losing It,” which finds JR visiting the church to preach the gospel.