A 14-track outing, the duo invite the likes of Jay 305, Ty Dolla $ign, Larry June, B. Carr and TYuS to assist them throughout the project. Stream it in its entirety below, and cop a copy via iTunes. 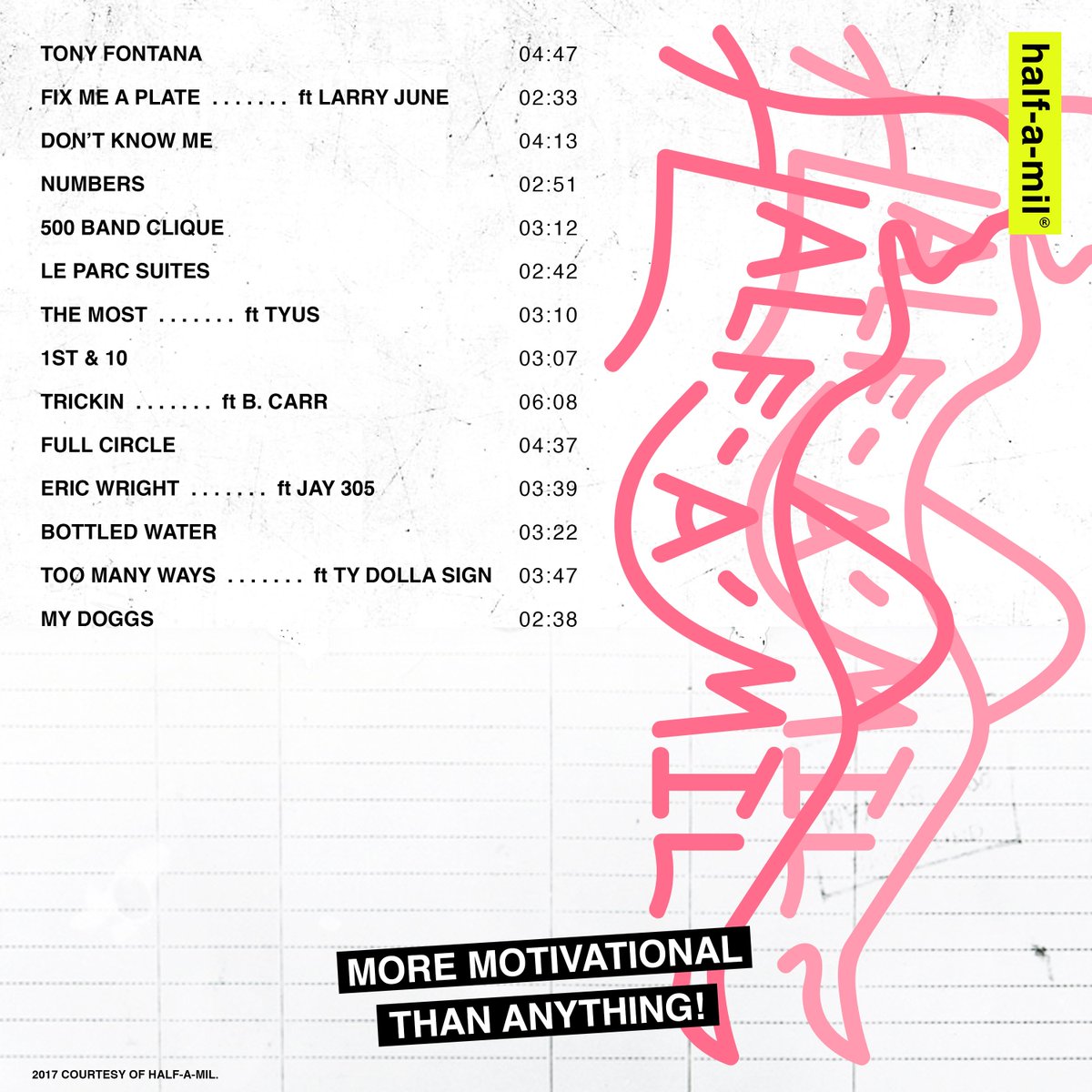 Your Old Droog – “You The Type”