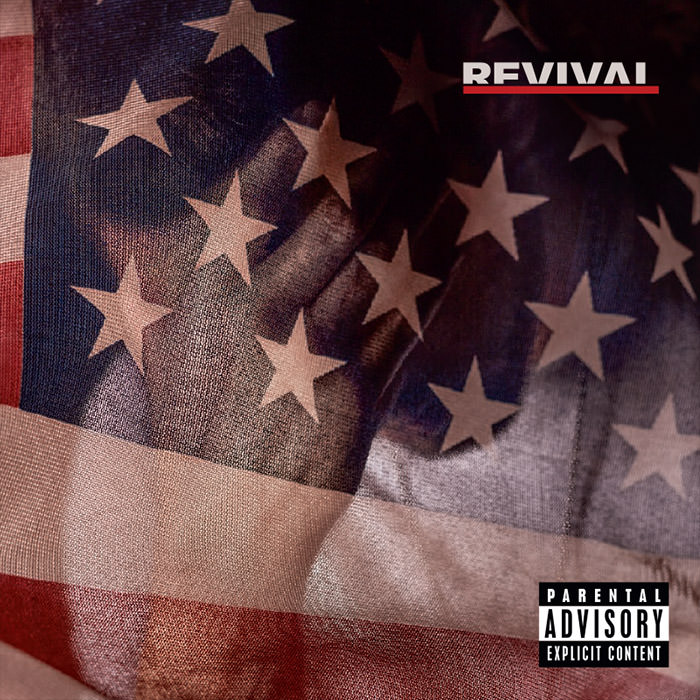 With a week to go before Eminem drops Revival, details on the album are starting to pour out.

On top of projecting the artwork throughout the city of Detroit, Em also chopped it up with his old friend Elton John for Interview magazine to discuss the album, Trump, “The Storm” and more.

“I’ve been working on it for over a year. You know how it is—you make songs, and as you make the new ones, the old ones get old and you throw them out,” Em said. “The album is called ‘Revival.’ It’s a reflection of where I’m at right now, but also I feel like what I tried to do was diversify. I’ve tried to make a little something for everyone.”

With that said, Em is back with a second taste of Revival, following up the Beyoncé-assisted “Walk On Water” with the politically conscious “Untouchable.”

Big Sean & Metro Boomin Team Up For ‘Double Or Nothing’ Album