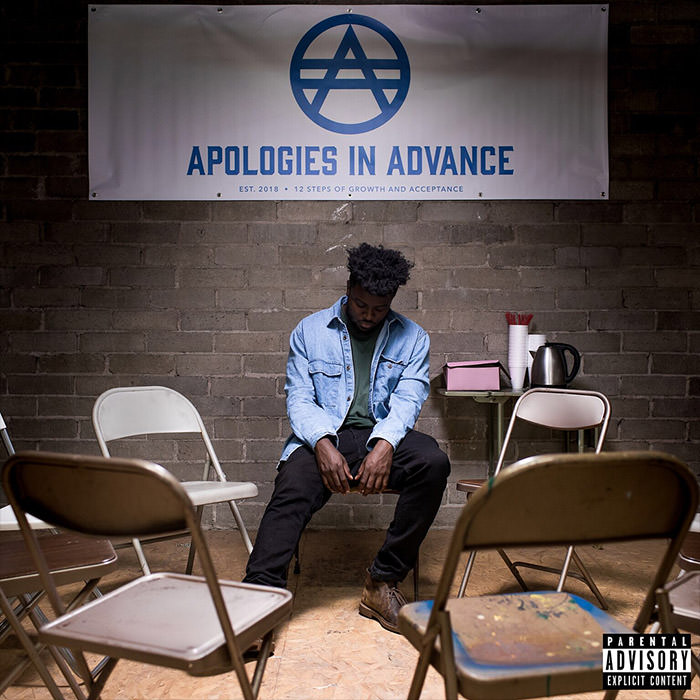 Sylvan LaCue has nothing to apologize for.

Over the years, we’ve helped many artists reach new levels and pursue their dreams. And in some cases, the same artists have helped pay it back through their music. To say LaCue’s music has helped me would be a grave understatement. Ever since his first placement (way back in 2009 with a 2Dope To Sleep On feature under his old alias, QuESt), the Florida rapper has delivered countless projects filled with real-life experiences you can’t help but relate to. And with Apologies in Advance, he’s taken it to a whole new level.

“It’s been a crazy journey up to this point,” Sylvan says. “‘Apologies in Advance’ is a concept album surrounded around the idea of an AA meeting but for emotions. Each song on the album represents an emotion to confront. My goal for this album is to get as many of us to start opening up and talking about some of the issues that we deal with on a day to day basis in an effort to heal.”

True to the self-supporting union the concept is based on, the album includes nine interludes (12 steps) with various individuals sharing their innermost demons while Sylvan provides an ‘answer’ in the form of a song. From “Best Me” and “Grateful” to “Selfish” and the bonus track “5:55,” every emotion you can imagine is brought out within the album’s 11 actual songs.

Apologies in Advance is available on all streaming platforms. Before pressing play and riding an emotional rollercoaster you didn’t even know you needed, LaCue suggests you run through the accompanying short-film, Apology Accepted, which he promises will “make your listening experience that much better.” 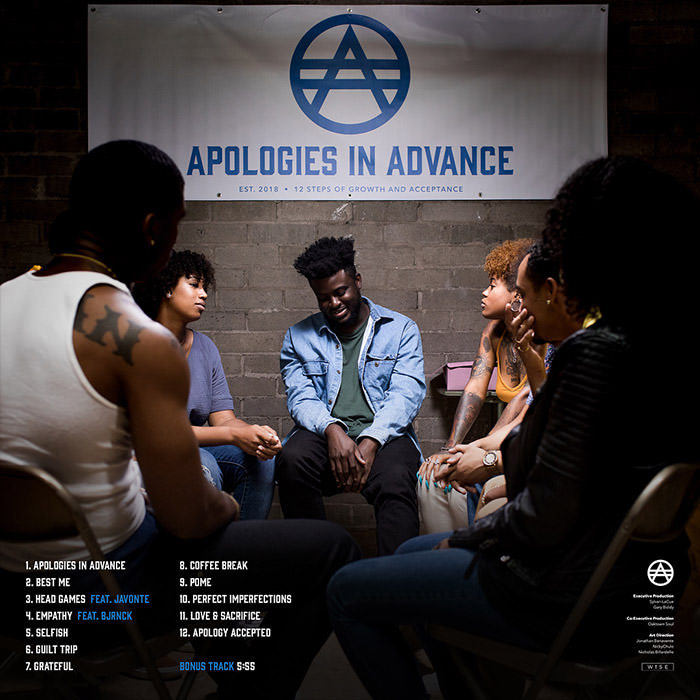