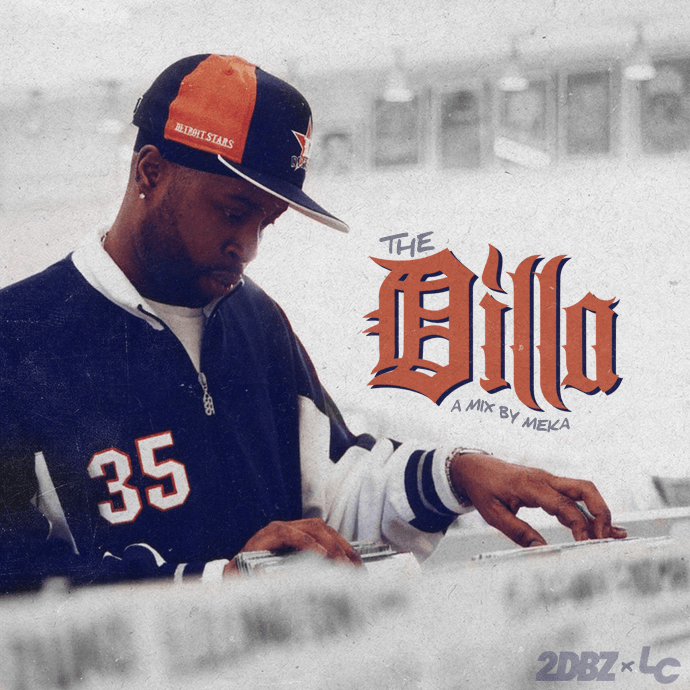 February 7th marks a somber occasion for two talented hip hop artists that left the physical way too soon: it marks both the 18th anniversary of the passing of Christopher Lee “Big Pun” Rios, and what would have been the 44th birthday of James Dewitt “J Dilla” Yancey. If anything, these two — along with many others — serve as a reminder that life is as precious as it is delicate, and that everyone should enjoy their own to the best of their capabilities.

The music of J Dilla has been instrumental in my life, and it has served as a soundtrack to many important events throughout it. To be honest there’s a high chance that, should you ever run into me on the street and I have a pair of headphones on, I’m listening to something from his expansive catalog.

In 2017 I had the opportunity to participate in the annual Dilla celebration in Brooklyn, Donuts Are Forever, and it had been a watershed moment: after attending the party during my first New York winter in 2010, it compelled me to take my then-hobby of deejaying more seriously, as participating in that party had been a “bucket list” goal-slash-dream of mine. In honor of it I had crafted a celebratory mix, but for reasons unknown it was taken down from our SoundCloud page. However, thanks to my pack rat-esque mentality for keeping music, as well as the good folks of MixCloud, the mix has found a new home.

In my own way, I tried to memorialize the music of J Dilla as best I could with my set. As is the norm, b-sides, samples and everything in between were included. I hope that you, the listener, enjoy the mix as much as I did creating it.