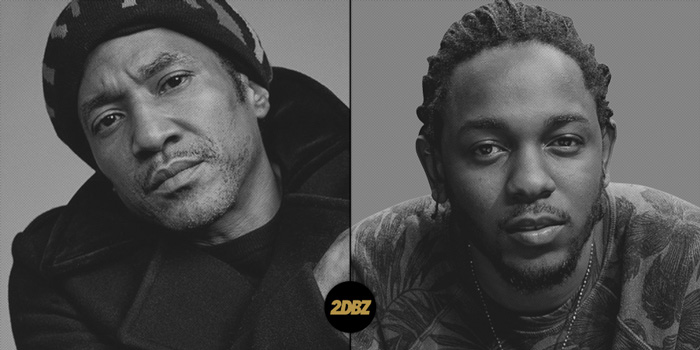 As if Black Panther: The Album wasn’t enough, it looks like we’ve got even more Kendrick Lamar music to enjoy over the weekend—thanks to Q-Tip.

As the night fell on another work week, the ATCQ representative took to the Beats 1 airwaves with a brand new episode of Abstract Radio. During the show, the Abstract decided to play an unreleased collaboration with the Compton emcee called “Want U 2 Want.”

Unfortunately, if you didn’t tune in you won’t get to hear it until an official release happens. Or, if an enterprising fan was able to rip the audio and blesses the internets in the near future. Hopefully, we get it soon.

UPDATE: Instead of waiting on someone else, I pulled up the stream and recorded the song myself. The full premiere is available below (until it gets taken down). The show is available on demand here, as well. 1:41:30 mark.

“New @kendricklamar ft. Q-Tip coming up! Not really new, but whatever. What up, Kung Fu? This is for you!” @QtipTheAbstract is dropping “Want U 2 Want” right now! LISTEN:https://t.co/Nt1JAq2tAr #ABSTRACTRADIO pic.twitter.com/NcDOAYfurn