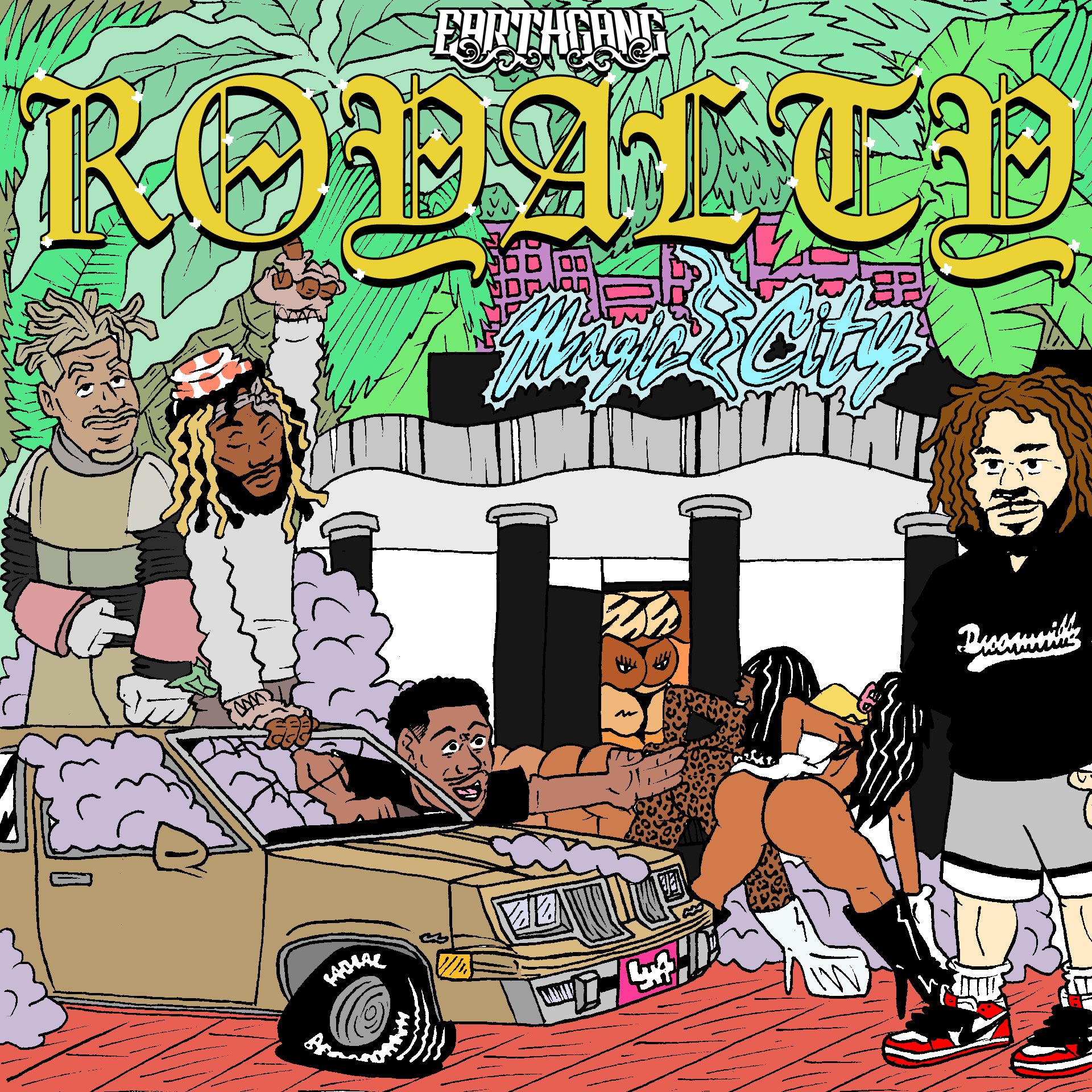 Since signing with Dreamville in August of last year, EarthGang have kept busy with a pair of EPs—dropping RAGS the day of the announcement and following up with ROBOTS two months later—and non-stop touring.

Now, with their official debut album on the way, the duo of Johnny Venus and Doctur Dot make one final stop with the release of their ROYALTY EP.

Equipped with five songs—including “Nothing But The Best” with fellow Dreamvillain Ari Lennox and skits by DC Young Fly, ROYALTY can be heard below. Press play and be sure to add the EP on your preferred streaming platform.