Apathy Keeps It Coming with ‘The Widow’s Son’ Album 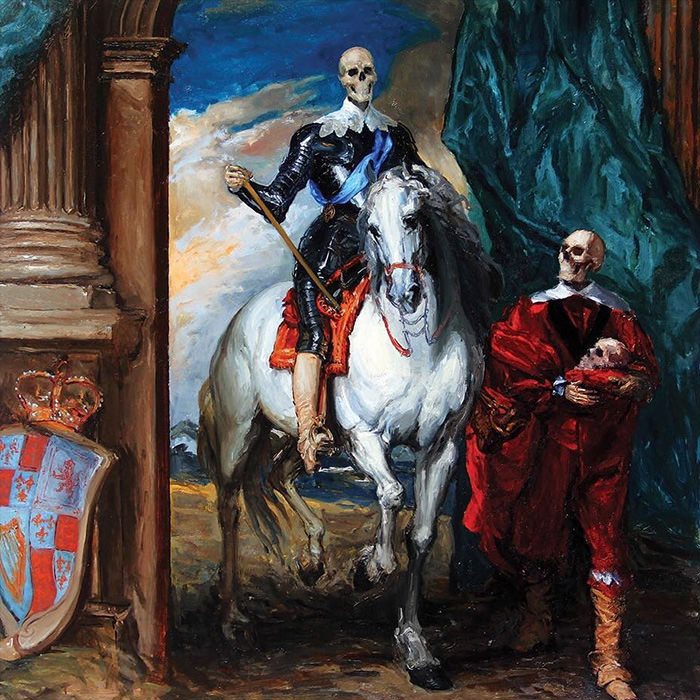 With two decades in the game and over a dozen projects under his belt, Apathy is still going strong with the release of his new album, The Widow’s Son.

Calling it the “craziest album [he’s] ever made,” Ap rolled out the red carpet with four quality singles: the Nottz-laced “Alien Weaponry,” “I Keep On” with Pharoahe Monch and Pete Rock, “The Order” with DJ Premier, and “Stomp Rappers” with Celph Titled and M.O.P.