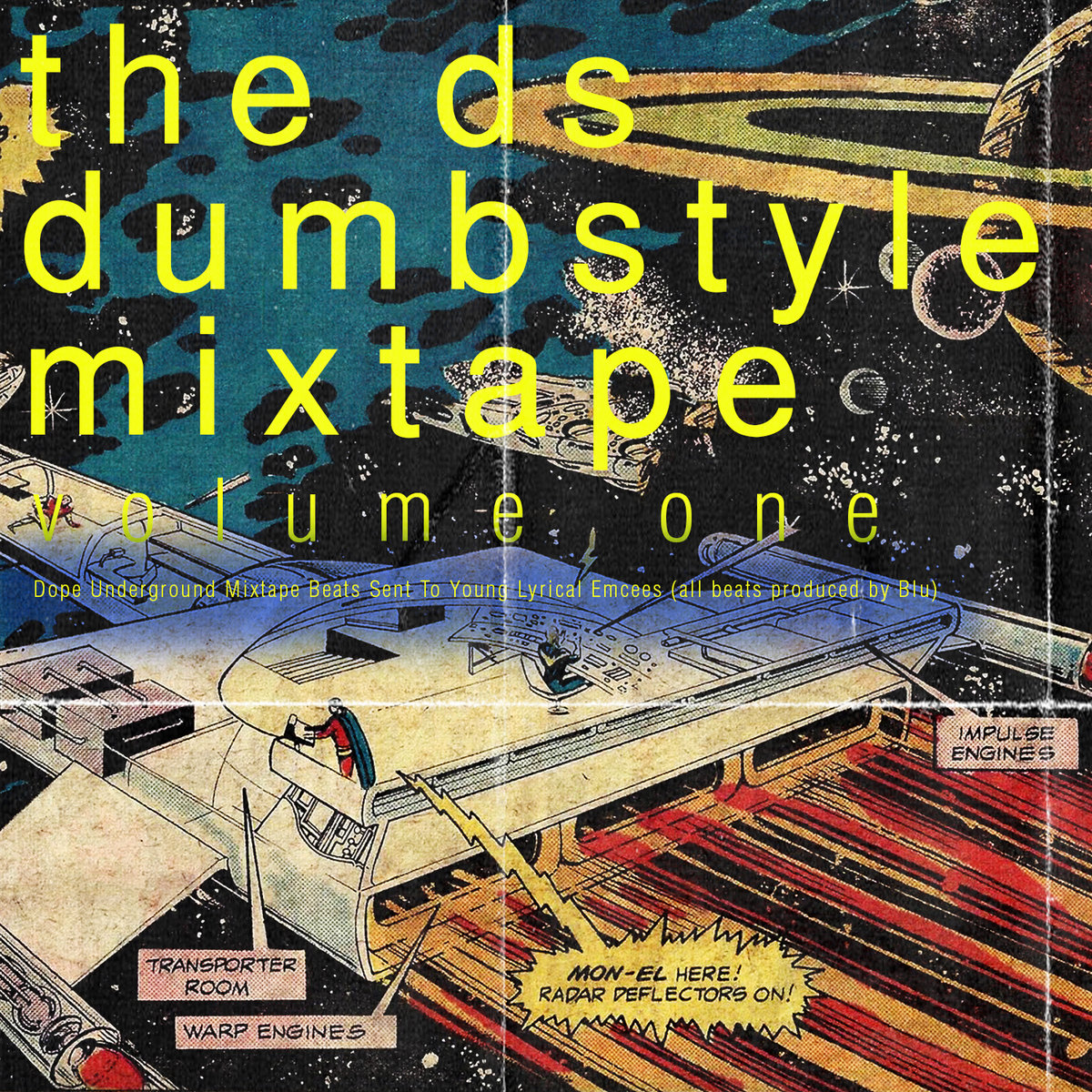 Blu is back in his bag.

After closing out 2017 with In the Beginning: Before the Heavens with Exile and reconnecting with MED and Madlib on The Turn Up, Her Favorite Color steps outside the booth for his new project, The DS Dumbstyle Mixtape.

Described as “dope underground mixtape beats sent to young lyrical emcees,” the 36-track offering features artists like Homeboy Sandman, ScienZe, Jabee, Blame One, and others, rocking Blu production. The talented John Barnes even steps up to the mic on a few select tracks.