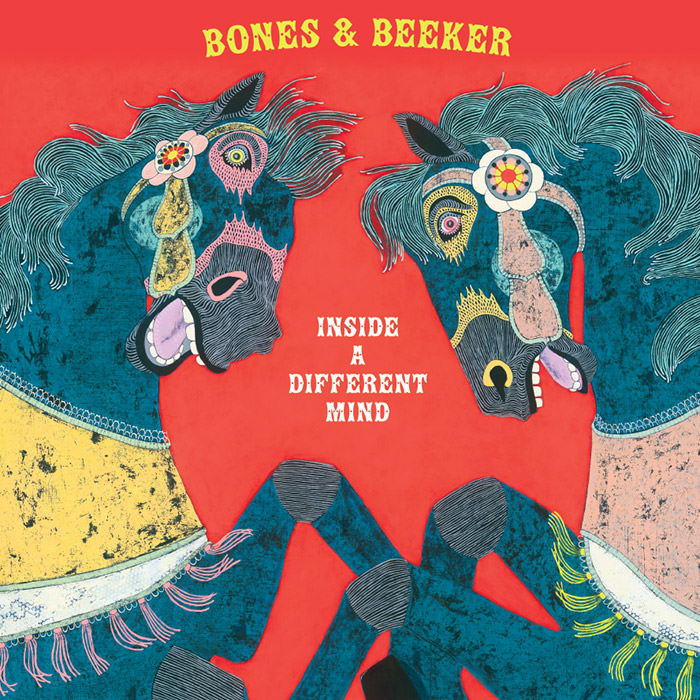 Back in 2015, Minneapolis duo Bones & Beeker—consisting of singer Anthony Newes and producer BK-One—teamed up to release their self-titled debut album.

Three years later, the duo is back in action with an updated take on the debut, releasing their Inside A Different Mind EP (which will feature re-edits and remixes from the LP with help from Brother Ali, P.O.S, Open Mike Eagle, Cut Chemist, and more) on March 30th.

With two weeks to go before the unveiling, the DopeHouse was given the green light to premiere the official re-edit of the fan favorite “Heartbroken In Love,” which now features a verse from the man behind All The Beauty In This Whole Life, the incomparable Brother Ali.

Check it out below and be sure to pre-order Inside A Different Mind on iTunes.