Hailing from the west side of Chicago, Musa Reems is making his DopeHouse debut with his latest project, Lately I’ve Been Sol Searching 2.

Kicking off with an updated version of Jay-Z’s “22 2’s” (rattling off “44 4’s” on the two-minute intro), the ChiTown emcee proceeds to detail the trials and tribulations of growing up in Chicago while trying to find the value in self worth. Over soulful production from S.K.I.L. and Curbside Jones, Musa showcases his lyrical prowess throughout the project’s six tracks, including a fresh take on Big L’s “Ebonics,” highlighting the city’s way with words on “Lingo.”

Check it out below, and if you dig what you hear, keep scrolling for the first edition in the series. 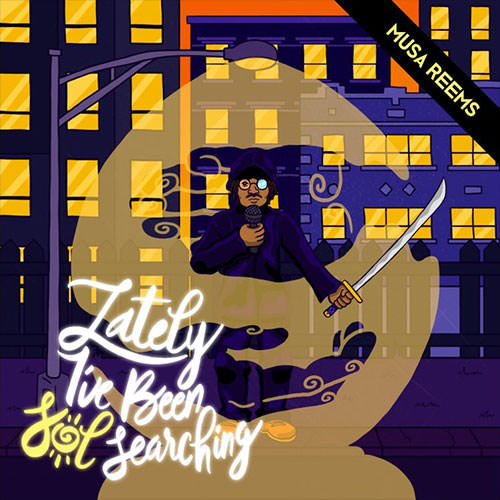 Peace to the homie Lorenzo Gee on the heads up.