Blu and Nottz are back at it.

After teaming up for a pair of EPs in 2013 (Gods in the Spirit) and 2016 (Titans in the Flesh), the emcee/producer duo are returning April 16th with a combination of both.

“Being some of my greatest material to date and the strongest lyrical follow-up I’ve constructed since ‘Below The Heavens,'” Blu says, “I feel more than honored to have both EPs officially commemorated as an LP to stand out amongst a band of classic full lengths produced by Nottz—like Asher Roth, Kardinal Offishall, Rapper Big Pooh, and so on.”

More than a simple re-release, Blu and Nottz have joined forces with Coalmine Records to give Gods in the Spirit, Titans in the Flesh a proper re-mix and remastering. Blu even restructured the tracklist to better suit his narrative.

On top of the one-two punch, the duo are also including a bonus track called “Yesterday” which features longtime collaborator Sene and vocalist Elisa Meri.

Press play on “Yesterday” below and keep scrolling for the updated tracklist and artwork—by the incomparable Dan Lish. 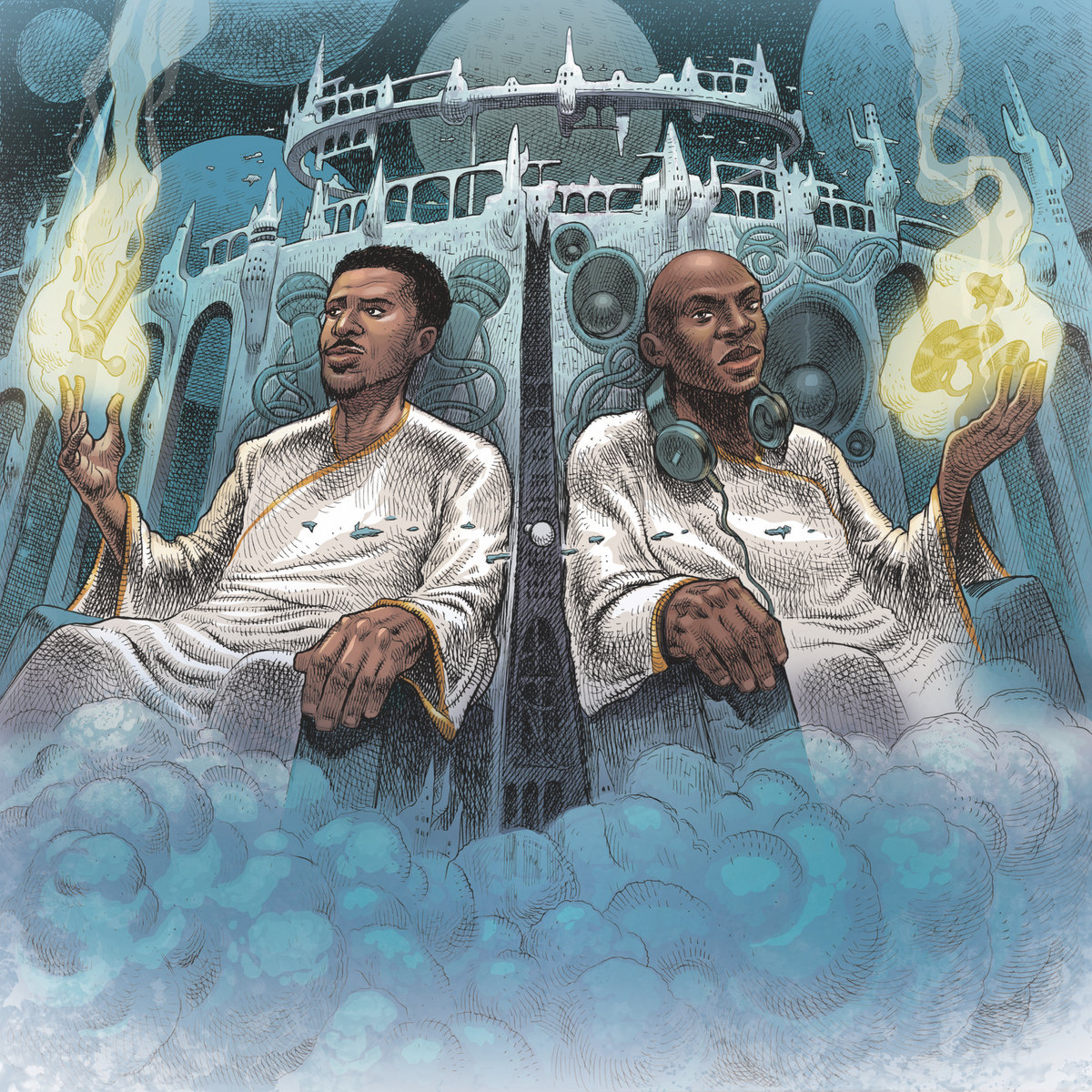