Cardi B Preps Debut Album with New Single, “Be Careful” 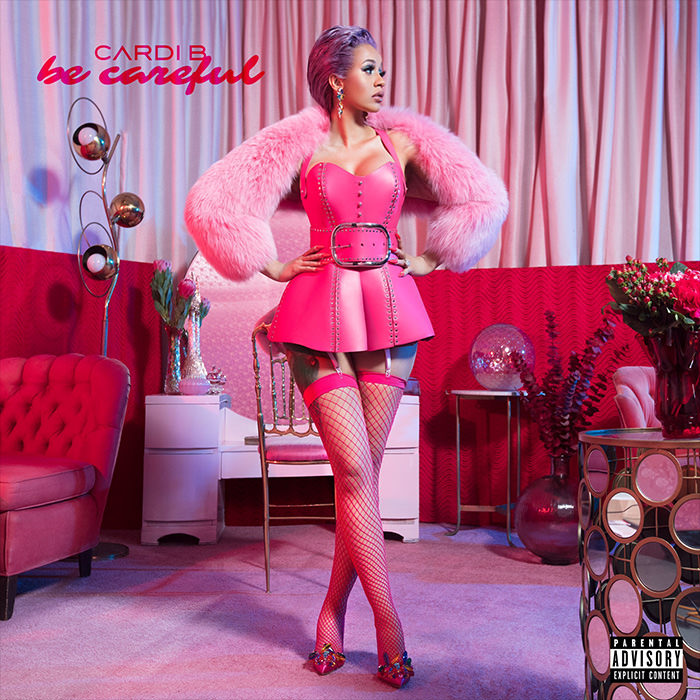 It may have taken a little longer than expected, but Cardi B will release her debut album, Invasion of Privacy, next Friday (4/6).

Breaking into another stratosphere with the success of “Bodak Yellow,” Cardi has kept busy on the music tip with a series of guest appearances on tracks with G-Eazy, Migos (and Nicki Minaj), Bruno Mars, and more.

Now, with a week to go before the big unveiling, the new voice of Alexa comes through with her first single since “Bartier Cardi” dropped in December.

Press play on “Be Careful” below.

The Weeknd Just Dropped His New EP, ‘My Dear Melancholy’