Alina Baraz Releases Surprise Album, ‘The Color Of You’ 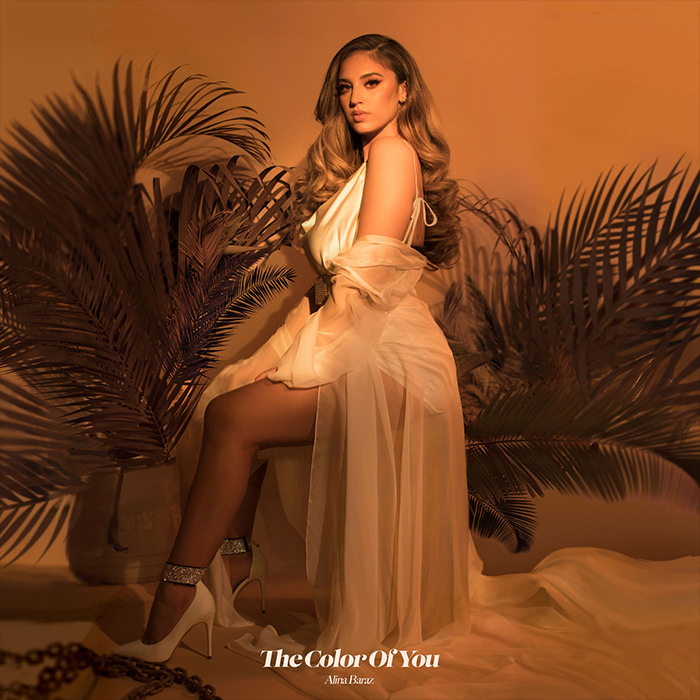 Well, well, well… what do we have here?

After three years of waiting, Alina Baraz has finally released her long-awaited album, The Color of You.

Since breaking out with producers Galimatias and ESTA in 2013, Baraz caught traction in 2015 with her alluring Urban Flora EP. Unforunately, the Cleveland-bred, LA-based singer took it light in the years that followed—teaming up with Khalid on “Electric” and two sharing a pair of songs (“Lavender & Velvet” x “Buzzin”) this past September.

The wait is finally over, though. Taking to social media earlier this week, Baraz started previewing new music without any context. But now, the secret is no more and we’ve finally been blessed with a new project from the seductive songstress.

Coming in at nine tracks, including “Floating” and “Electric” with Khalid, The Color of You is rounded out with songs like “Fallin,” “High,” and “Yours,” and acts as a precursor to her actual debut album.

“It’s an exact timeline in my life which is what makes it so special to me,” Alina told Complex. “It’s very attached to me growing as an artist. And in a way it is very much a prelude to what’s next. It sounds foolish now, but when I wrote Urban Flora, I felt a burden to talk about the negative in my relationship. So I made a conscious decision to only reflect on what made me fall in love and not out of it. On this project I don’t really hold back.”

“You get exact moments and thoughts of my life,” she continues. “I love blending poetry and songwriting, but TCOY is more like a subconscious stream of thoughts. And for the upcoming album it is much more of a reflective state of mind.”

Press play below, keep scrolling for a video for “I Don’t Even Know Why,” and be sure to add the album on your preferred streaming platform.

I Don’t Even Know Why Though by Alina Baraz on VEVO.

DRAM Joins Chromeo On the Funk-Filled “Must’ve Been”