J. Cole’s ‘KOD’ Gets the “Chopped Not Slopped” Treatment 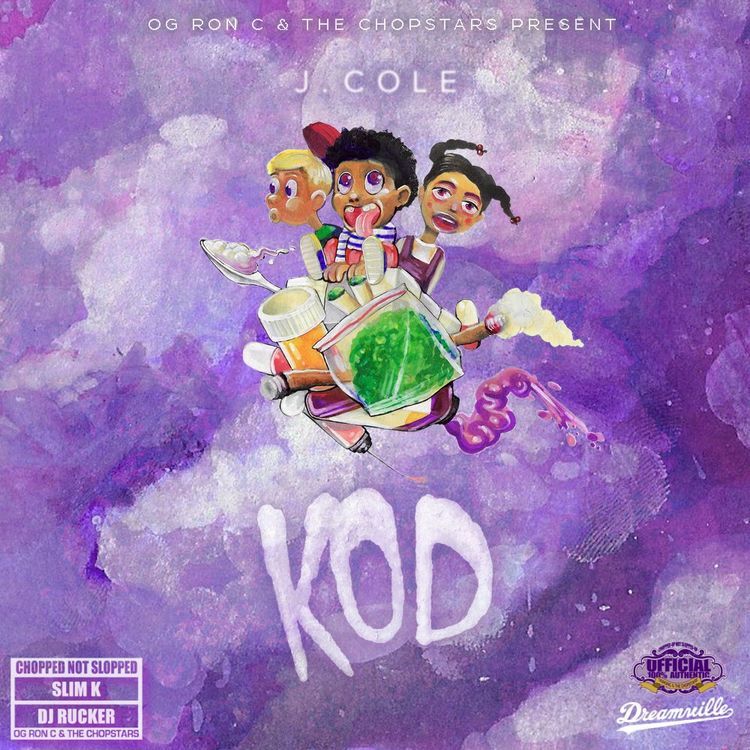 Since its release last month, J. Cole‘s KOD album has been in heavy rotation—topping the charts in the process.

Now, with an accompanying tour with Young Thug on the horizon, the Dreamvillain’s latest release has received the “Chopped Not Slopped” treatment, courtesy of Slim K and DJ Rucker of The Chopstars.

Including “ATM,” “Kevin’s Heart” and “BRACKETS” (which earned our Verse of the Month honors for April), the album’s tracklist gets swapped around on the newly slowed-down version, which can be heard below.

J. Cole’s ‘KOD’ Gets the “Chopped Not Slopped” Treatment was last modified: May 10th, 2018 by Shake
Tags:j. cole, the chopstars
Share:
Previous Post