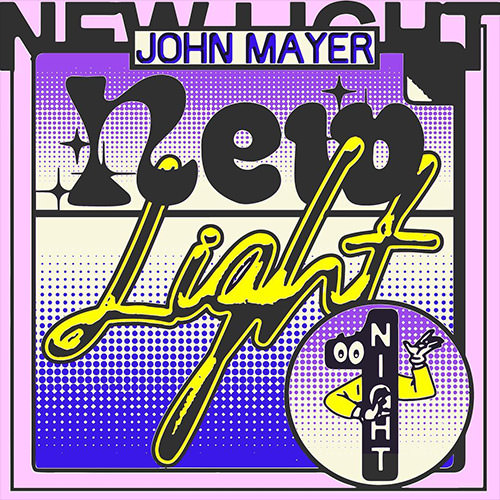 It’s not every day we post about John Mayer around these parts. But when No I.D. is involved, how can we ignore it?

Promising a “summer bop” was imminent, the guitarist on the mic comes through on his word with “New Light,” co-produced by the Chicago-bred beat smith.

“This song was not easy to write lyrically,” Mayer told Zane Lowe on Beats 1. “It just wasn’t. It was written out of sequence… there’s code-cracking involved.”

Press play on “New Light” below.