While he continues working on his upcoming album, Trap HoliZay, Zaytoven is back with another preview of what to expect in the form of a new single.

After sharing “Wake Up & Cook Up” with 2 Chainz and Quavo, and “What You Think” with Ty Dolla $ign, Jeremih and OJ da Juiceman, the Atlanta producer keeps it rolling with “Go Get The Money” featuring Rick Ross, Pusha T, T.I. and Yo Gotti.

With the Bawse on the hook and King Push, Gotti and Tip providing a verse each, Zaytoven’s latest release can be heard below.

UPDATE: Trap HoliZay has a release date. Due out May 25th, the artwork can be seen below. 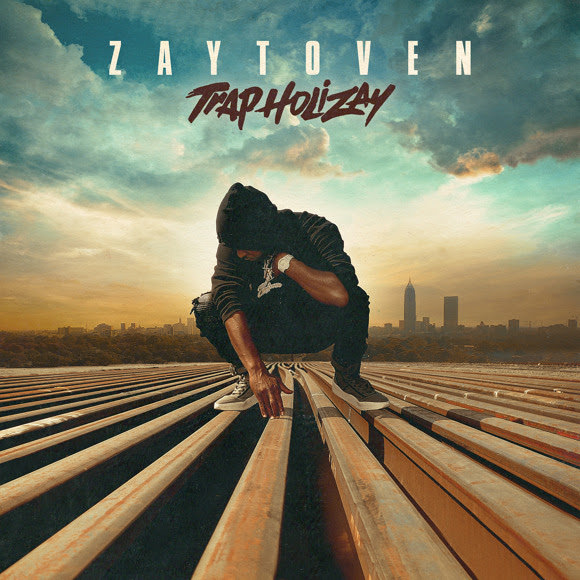