After teasing the release on social media, the Mob member comes through with the official release. Locked in at 13 tracks, the album boasts features from A$AP Twelvyy, HoodRich Pablo Juan, and others. 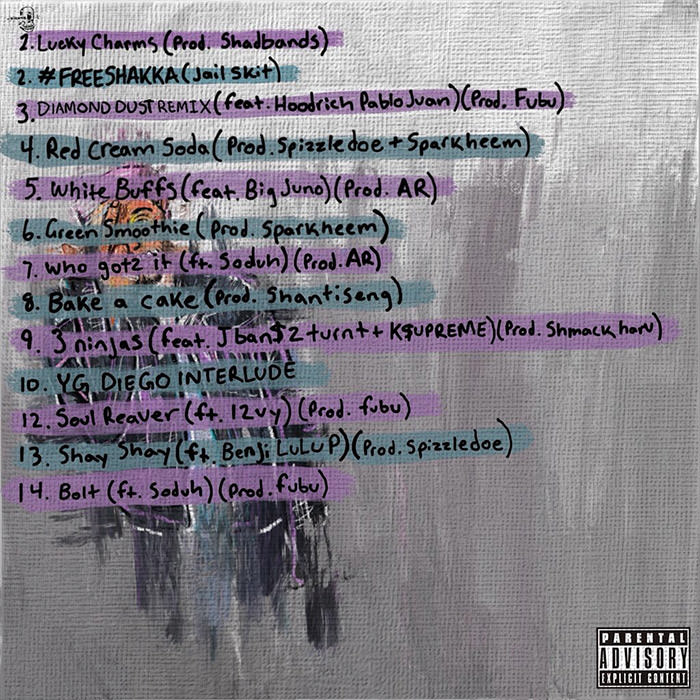