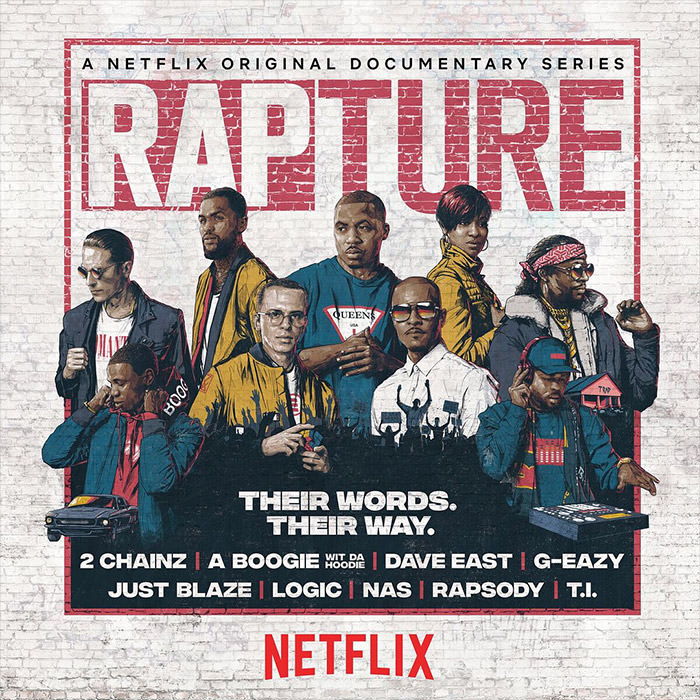 Looking to take things a step further, the label has released an accompanying soundtrack with new music from each artist involved.

Outside of Logic’s “State of Emergency” with 2 Chainz, which lives on Bobby Tarantino 2, the six-track release includes fresh collaborations from G-Eazy and Just Blaze, T.I. and Rapsody, 2 Chainz and Killer Mike, and Dave East and Nas.

Peep the tracklist below and be sure to check back Thursday at midnight for the actual music.

Nick Grant is ‘Dreamin’ Out Loud’ On New Mixtape