Shake’s Songs of the Week Vol. 3 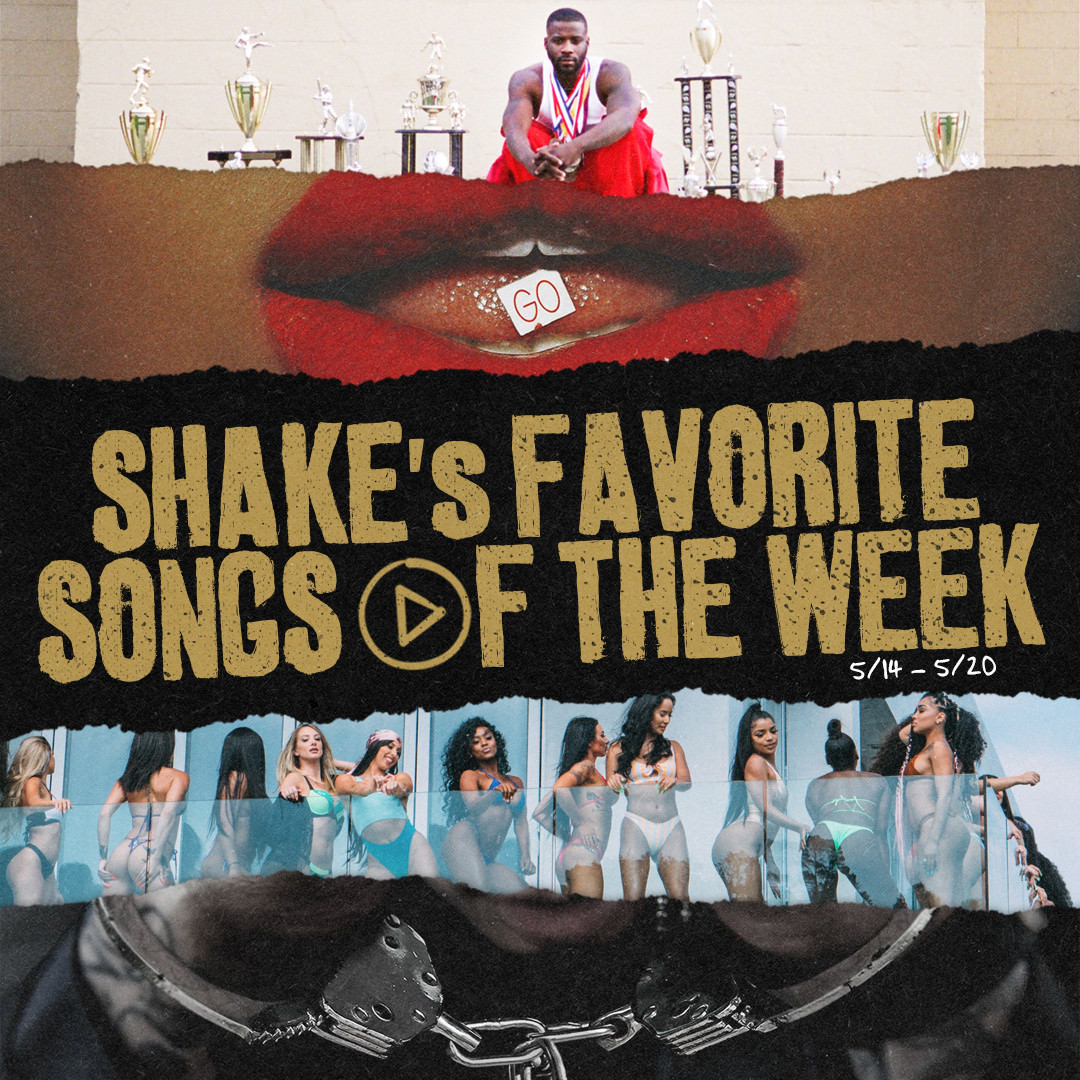 For the last 101 weeks (count em), I’ve been putting together a Weekly Dope playlist that compiles all the music that was released to help fans catch up. On average, each playlist consists of 30-40 songs. So, in an effort to put a little more of a personal touch on things, I’ll also be sharing a list of my personal favorites from the week.

After kicking it all off two weeks ago on Instagram, I brought things to the DopeHouse last week with an accompanying Soundcloud playlist. And now, at the request of a few viewers, I’ve put together Apple Music and Spotify playlists for your listening pleasure.

Montana of 300 Releases New Album, ‘Pray For the Devil’