Shake’s Songs of the Week Vol. 4 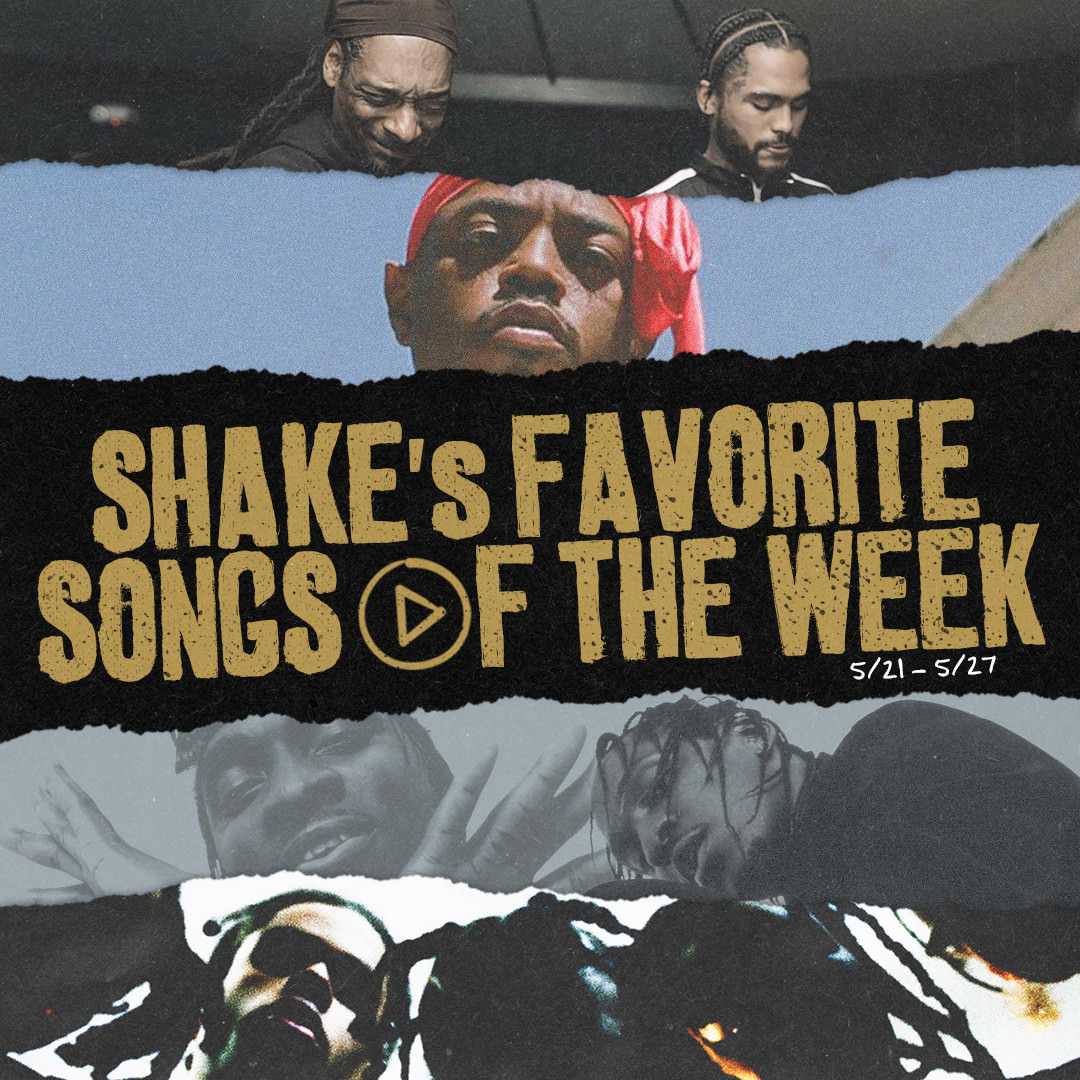 For the last 102 weeks (count em), I’ve been putting together a Weekly Dope playlist that compiles all the music that was released to help fans catch up. On average, each playlist consists of 30-40 songs. So, in an effort to put a little more of a personal touch on things, I’ll also be sharing a list of my personal favorites from the week.

On Volume 4, I had to kick things off with Pusha T‘s “Come Back Baby,” my favorite cut from his DAYTONA project. From there, Boogie‘s “Self Destruction” is an absolute banger—despite it being entirely too short (!!), Snoop Dogg and Dave East made a coast-to-coast connection worth hearing, and Locksmith proved he’s still one of the nicest on the mic devices. A$AP Rocky‘s duet with FKA Twigs from his Testing album also gets some love, before capping things off with some R&B gems from Cosha, Sunni Colón and Brandon Banks.

Like last week, the eight selections (and bonus tracks) have been compiled into both Apple Music and Spotify playlists, which can be heard below.

Drake & 9th Wonder Get Mashed Up On ‘More 9th’ Mix