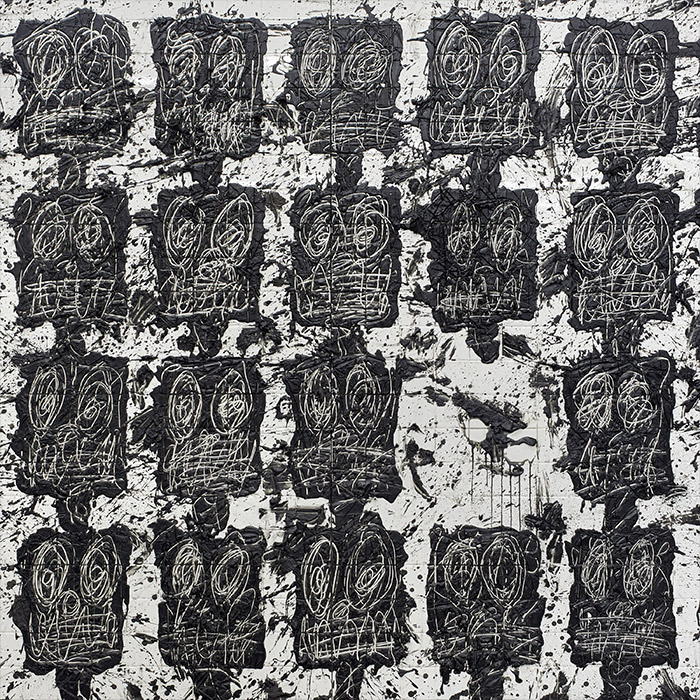 So, clearly, the DopeHouse is here for this album more than that other one from Wyoming.

So, ever since we were introduced to Black Thought courtesy of The Roots‘ debut album Organix, fans have been practically begging for a solo project from one of rap’s greatest emcees for eons. It almost happened twice too: Masterpiece Theatre, and Dangerous Thoughts with producer Danger Mouse. Unfortunately, Masterpiece Theatre was shelved (although several songs ended up on The Roots’ fifth album Phrenology), and Dangerous Thoughts — which was supposed to drop in 2006 — may never see the light of day at this point.

However, following one of the best verses of 2017, the roars for Black Thought to drop an album have gotten louder, and he has finally obliged… somewhat. Connecting with 9th Wonder(!) and The Soul Council, they have dropped Streams of Thought, Vol. 1!

Don’t call it his solo debut, however.

“None of this is my solo album,” Thought said in an interview with NPR. “It’s just a chance to see me in a different light doing a different thing.” And according to a press statement, it’s just the first installment of a three-part series “set to arrive very soon.”

The artwork features a piece by Rashid Johnson called “Untitled Anxious Audience.”
⠀⠀⠀⠀⠀⠀⠀⠀⠀
“Visual art has always been an inspiration,” Thought says. “I was a visual artist when I was younger. Every type of medium, but it was my mode of expression before music. For this project I wanted the best artwork, especially from other Black artists with similar reference points. Rashid and I both explore memory. For Rashid it’s through his materials. African soap and wax, both familiar to his childhood. His pieces have a internal rhythm (follow his hand marks). And it’s about the individual and collective angst.”

Locked in at a quick five tracks, the first volume includes features from Rapsody, Styles P (on the previously-released “Making A Murderer“) and KIRBY. Check it out below and be sure to add the EP on your preferred streaming platform.