Shake’s Songs of the Week Vol. 5 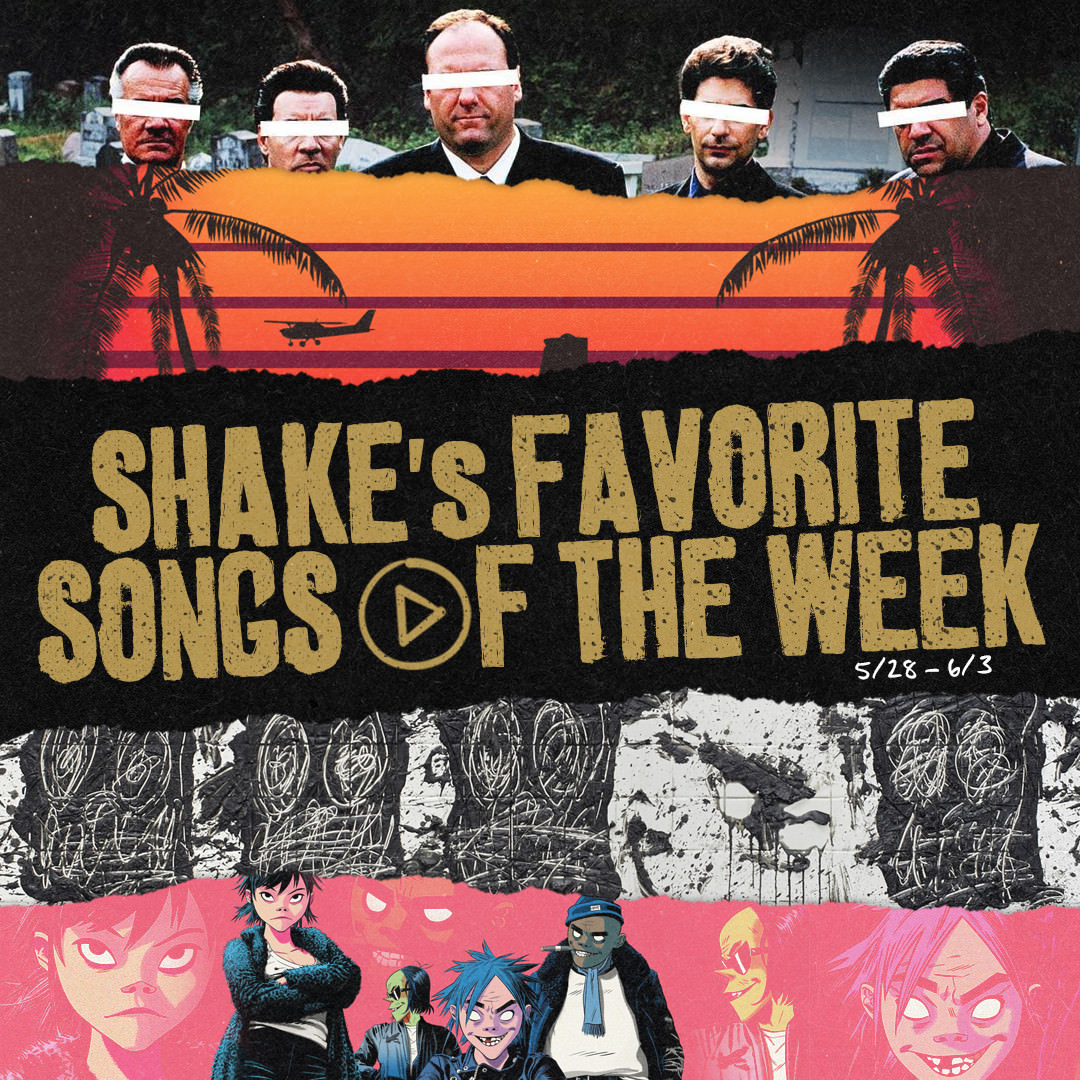 For the last 103 weeks (count em), I’ve been putting together a Weekly Dope playlist that compiles all the music that was released to help fans catch up. On average, each playlist consists of 30-40 songs. So, in an effort to put a little more of a personal touch on things, I’ll also be sharing a list of my personal favorites from the week.

On Volume 5, I had to kick things off with not one but two songs off Black Thought and 9th Wonder‘s Streams of Thought Vol. 1. I normally try to select just one song off a project, but this is Black f*cking Thought we’re talking about here. From there, Curren$y and Wiz Khalifa reunite over Harry Fraud production on a closing track from The Marina EP, DJ Premier took J. Cole‘s “1985” back into time, and Mac Miller surprised fans with a three-pack of songs. Benny the Butcher and Skyzoo provided a sequel to “The Hunter,” the Gorillaz announced a new album, and DOOM helped the Youth of the Apocalypse drop a bomb.

Sprinkle in some bonus songs and we’ve got the fifth installment of my ongoing playlist. Unfortunately, not all songs are available on streaming services, so a few might be missing from the Apple Music, Spotify, and SoundCloud playlists. Regardless, everything can be heard below.