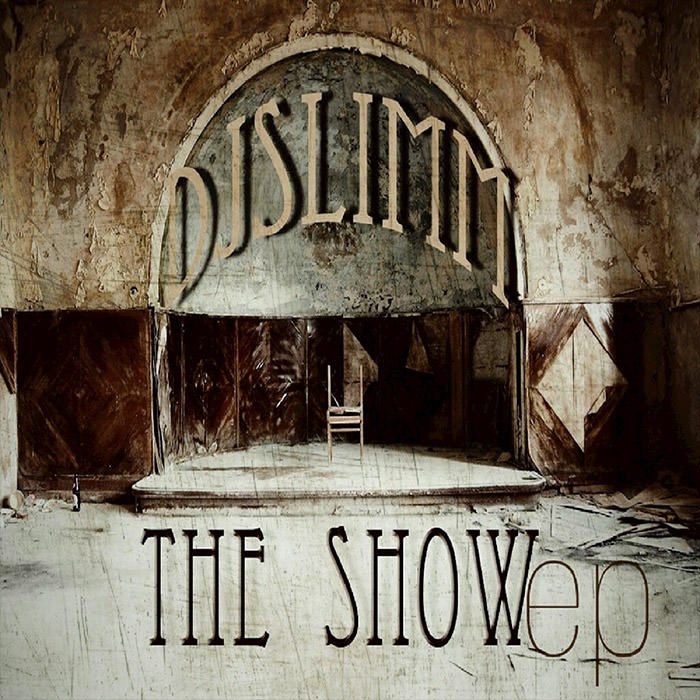 It’s been a minute since we’ve featured DJ Slimm around these parts, but you better believe the multi-talented Vegas resident has kept busy DJ’ing on the radio, hosting shows, producing and rapping. Seriously, he does it all.

Responsible for countless mixes we’ve done at the DopeHouse, including both of the official mixtapes we released way back in 2008 (Cadillac, which featured all west coast acts) and 2010 (Empire State, which was all about New York’s top prospects at the time), Slimm keeps things rolling with the release of The Show EP.

Locked in at seven tracks, Slimm is joined by fellow Vegas rep WattzSun on a trio songs, leaving the rest for him to rock his own production.

Press play and check out The Show, below.

Speaking of WattzSun, the North Las Vegas emcee has been rather busy in 2018, releasing a series of projects—including a solo project called Waffles & Blunts, a joint effort with Slimm and NR called WAVy, a pair of Madlib inspired mixtapes with Slimm, and a compilation called N.A.S.A. Program X.