Shake’s Songs of the Week Vol. 6 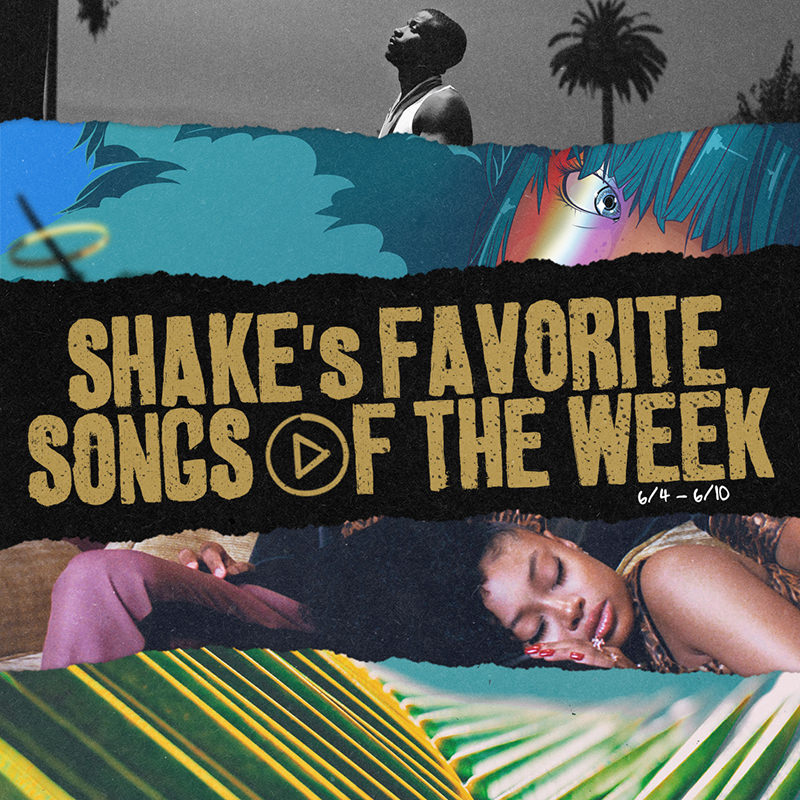 For the last 104 weeks (two years and running), I’ve been putting together a Weekly Dope playlist that compiles all the music that was released to help fans catch up. On average, each playlist consists of 30-40 songs. So, in an effort to put a little more of a personal touch on things, I’ll also be sharing a list of my personal favorites from the week.

On Volume 6, there isn’t much hip hop music present with Jay Rock, Kamaiyah and ScHoolboy Q being the only ones to get their rap on. That doesn’t mean the music was dull though. In fact, there were some gems—including The Foreign Exchange‘s “June” Masego‘s “Lady Lady” and “The Light” by Ty Dolla $ign and Jeremih. From there, I also featured a couple choice cuts off new albums from Ali Shaheed Muhammad & Adrian Younge, Ne-Yo, Kanye West & Kid Cudi, and Jorja Smith. And finally, a few loosies from the Gorillaz, Roy Woods, Vegas’ own Toxsikk & Finyl, and former Miss Hawaii-turnt-singer, Ash(ley Layfield).