After kicking off the year with a few loosies, Allan Kingdom is officially back in his bag with the release of his new EP, Peanut Butter Prince.

“I was kind of getting bored with what’s going on now,” he continued. “I’ll listen to what’s going on now, and when I get tired of it, I’ll just go in the past and find something new. Bobby Womack, Issac Hayes, and all those types of artists. I remember just hearing some of those songs that I used to hear growing up, and listening to them again just brought back memories of being a child.”

Looking in at six tracks, including “Globe” and the dance-ready “All Night,” the official follow-up to last year’s Lines is produced by Anthony Kilhoffer—who’s worked with everyone from Jay-Z and Kanye to Rick Ross and Kid Cudi. 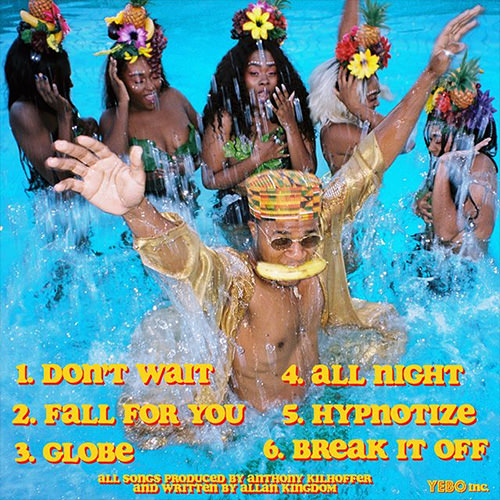 Lecrae & Zaytoven are “Plugged In”